Who are your Game Dev Heroes? 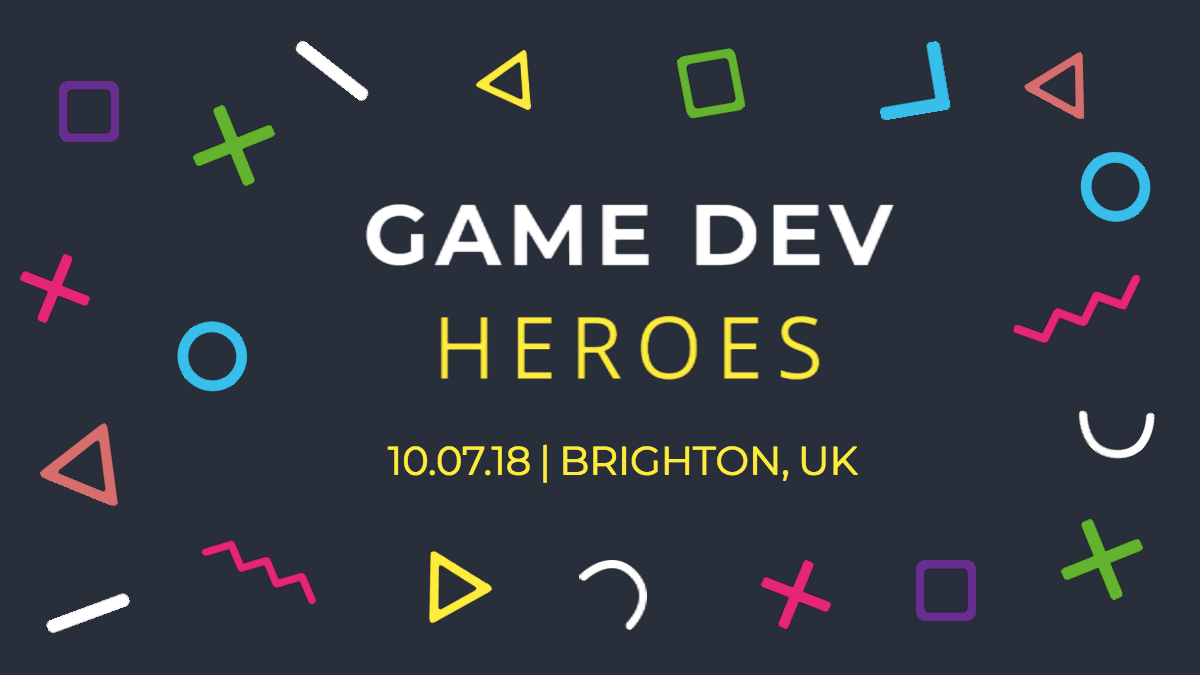 When we ran the first Grads In Games Awards this year, it was very much in the spirit of acknowledging the great efforts that happen behind the scenes. Activity by lecturers, studios and students that can have a hugely positive impact, yet often go unseen by anyone not directly affected. It was genuinely fantastic presenting those awards, knowing that not just those receiving them, but everyone nominated, is doing such highly valued and appreciated work.

We’re incredibly excited to expand that approach to the whole games industry, working with Game Dev Heroes to recognise the unsung heroes of game development. We want to widen the scope across all the development process, whether it’s exceptional veteran coders who have mentored people for years, through to marketers going above and beyond to promote and encourage the studios and everyone around them.

I’ve written a brief bit about our reasons behind it over on Linkedin, but the short version is that we want to recognise developers and support staff who have really helped and encouraged those around them, standing as great role models for their team and studio. As with the Grads In Games awards, we know that many people fit this criteria, so every nomination is massively appreciated. All nominations will be assessed by a team comprising developers and representatives from Creative Assembly, Creative England, nDreams, Playground Games, Sony London Studio, Sega and Sumo Digital, with more to be added. Shortlists will be made public ahead of the presentation event in Brighton on the 10th July, during the Develop:Conference week.

I appreciate it’s going to be mostly students and recent graduates reading this, but if you know someone who would fit the criteria, we’d love to hear about it. It could be someone that’s really helped you out during an internship, a developer that’s been encouraging and supporting you in getting a job, or a support rep going out of their way to guide you in the right direction.

If not, it would still be really helpful if you can help spread the word to others!

Read more about Game Dev Heroes over at gamesindustry.biz

Visit the site to nominate your own Game Dev Heroes