We’re thrilled to welcome back Red Kite Games as a studio partner this year. Based in Huddersfield, West Yorkshire, Red Kite is made up of a highly experienced group of developers from a wide range of disciplines and backgrounds. 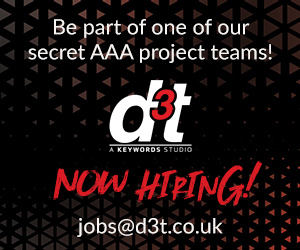 Formed in 2012, and founded by former Rockstar developer Simon Iwaniszak who brought his 12 years of gaming industry experience with him. Two years later he was joined by fellow Rockstar veteran Andrew Greensmith as Technical Director who seized the challenge of remastering God of War III. 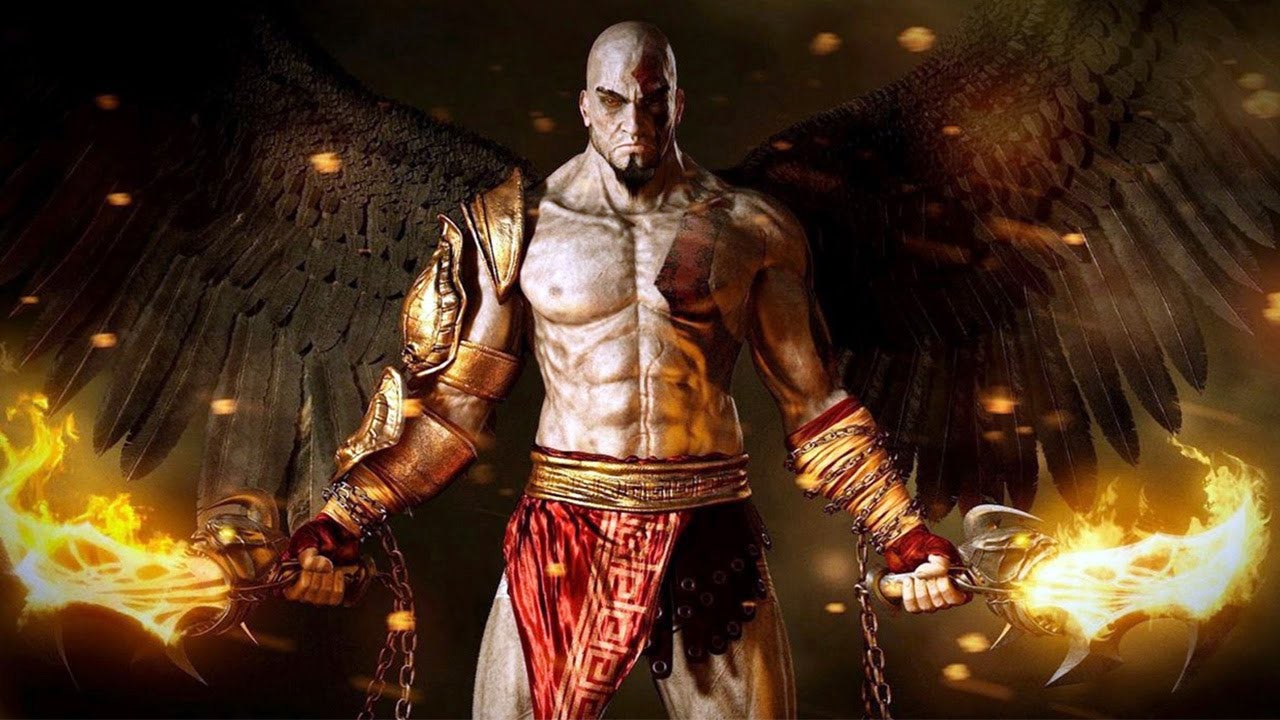 Seven years later and the studio has grown to 27 employees with some serious industry pedigree behind them. The studio boasts employees with experience from industry titans such as Rockstar, Activision, and Sony. Over the last seven years, Red Kite has worked on some impressive projects including remastering God of War III for the PlayStation 4. They have also developed titles such as DiRT 4 and, Call of Duty: Strike Team. As well as providing support for larger projects, Red Kite has also spent time developing their own IP Hollowpoint. You can see their full roster of games here.

Today, Red Kite Games continue to put their unique expertise to good use, partnering with a number of studios and publishers as well as creating and developing their own IP.

On the 1st of February 2019, Red Kite Games was acquired by Sumo Digital and became a part of the wider Sumo Group. As Sumo is also a Yorkshire-based studio, the partnership with Red Kite Games will undoubtedly make Yorkshire an attractive proposition for games graduates.

Check out the other studio partners here