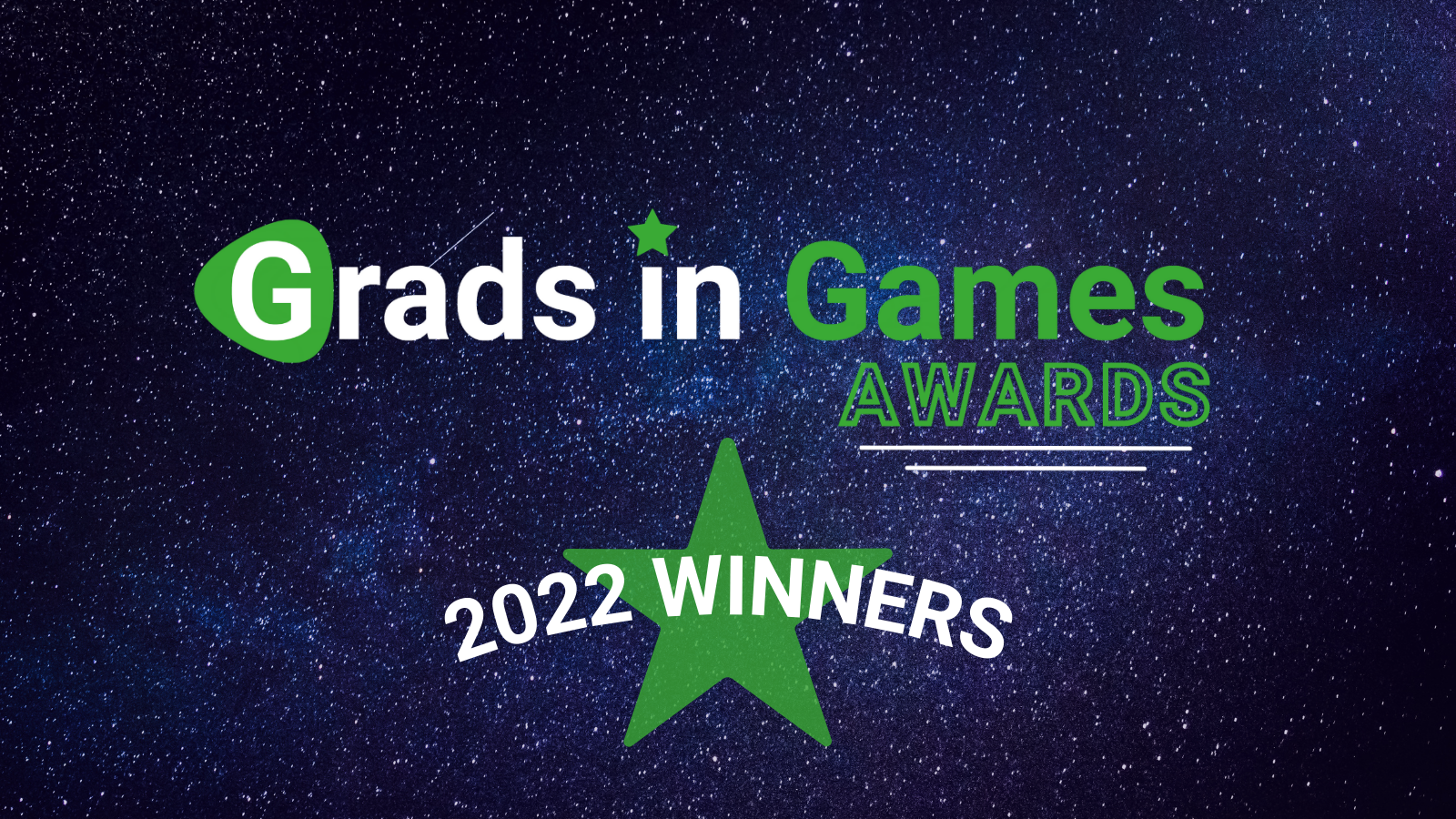 Last week the Grads in Games Awards returned with a flurry of winners’ announcements and congratulations. With over 250 nominations across the board, this year’s awards highlighted more than ever some of the incredible work being done in both the games industry and academia.

Below we will wrap up this year’s awards and hear a couple of reactions from our winners.

Not only has Amanda gone above and beyond for her students the past year but she has been instrumental in kick-starting and acting as the official liaison for the E-Sports community in WCS. This project helped to foster friendship between students from different courses who would not have met otherwise, it also provided a boost to mental health and a much needed social outlet for students who were forced to study and work from home.

This individual has been a ‘guiding light throughout the last two years of the pandemic and multiple students came forward to highlight how Shiloh was an enthusiastic tutor who always has time to listen to students’ issues and put himself forward in assisting across all areas of game design.

Howest has a fantastic employment rate and always supports its students in taking part in events such as Grads in Games SFAS, The Rookies & Brains Eden. They are a university that is all about supporting education and share the very passionate belief that high-quality education should be accessible to everyone and not only to those who can afford it.

For having a department that is passionate about teaching, learning, understanding, and striving to be the best for the students all of the time. They have a fantastic relationship with Nintendo & Sony and have recently become a tranzfuser hub! 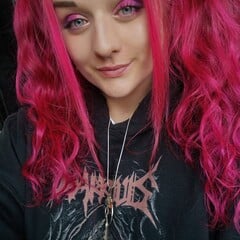 Ellouisa has always gone above and beyond to support her fellow students, across all cohorts on the Games Art course at Confetti Institute of Creative Technologies and has been a champion for equality and inclusion since day one on the course.

Ellouisa has been a student rep for the past two years and has proven herself as an exemplary student at the University. She represents the needs of her peers passionately and professionally and has consistently supported fellow students on the course, a particularly tall order during the past two tumultuous years during the pandemic.

Winning among such a lineup of other great student games really means a lot to us. We gave our best and are proud of the work we did during this school year, and this award goes to show it was definitely worth it!

Amin is an incredibly promising student who demands perfection from himself. His latest game, 10 Zepto-Seconds, was made entirely solo, and boasts appealing simple visuals as well as a unique and fun game mechanic – the player must beat the level in 10 seconds or die!

Our Judges were impressed with this creative game and how well executed the final product is.

Through their work with the nDreams Academy, they have provided industry-leading educational outreach since it launched back in April of 2021. This was built upon years of strong industry advocacy from their team at schools and colleges both at home and abroad.

Since the Academy launched last year, nDreams have hired twelve members of the team through the Kickstart/Graduate pathway (which is 10% of their total studio workforce). These team members have continued learning within the role with personal development plans, with several now having been with us long enough to progress into full-time roles.

nDreams are a role model for Graduate employment and are fully deserving of this award and many more!

Bex was nominated for the rare ability to look at a situation, spot where things may become tedious or boring, and seize opportunities to introduce play wherever she goes. Be it her campaigning in her role as the first Women in Games Ambassador, where she has helped students to find and secure work experience opportunities, or her advocacy for and creative thinking around designing serious games, she has demonstrated leadership and had a positive impact on those around her.

The Grads in Games Awards are a fantastic reminder that you don’t need to be an established developer to start shaping the industry. Highlighting the amazing work of talented students and graduates helps bridge the gap between university and paid work, as well as showing the importance of making the games industry a more inclusive and better place to work.

Rosie is so passionate about inclusivity and fair representation. She believes that we naturally look for representation in life and look for people and stories that connect with us on a personal level which is why at Safe In our World they recognise that the industry, has a way to go in ensuring a diverse range of voices are heard, but she is adamant that those brave individuals and communities should be heard in their quest for change.  Rosie is the anchor of the Safe In Our World and has spoken to prominent people in our industry about diversity, inclusion, neurodiversity & LGBTQ+ in the game’s world

As the Chief People Officer for nDreams, it’s Tamsin’s role to be an advocate for industry opportunities, as well as fostering a positive culture which will enable students and graduates to succeed in the industry for years to come. She’s endlessly enthusiastic about the value young people provide to the studio and the sector and works incredibly hard to ensure that people who generally wouldn’t see the games industry as a career option are given the chance to see it at its best.

Tiny Rebel Games have worked with the University of South Wales for the past few years to produce briefs for collaborative projects, where BA Game Art and BA Computer Games Design students work together. TRG are involved at several stages of the project providing direct feedback on projects to the students involved.

This is an amazing example of a collaboration between Industry & education it also highlights the positives of maintaining a working relationship for multiple years!

Our final award of the evening went to Edward Osei Amoah one of our outstanding student ambassadors, Edward has been an active advocate of Grads in Games, he always goes out of his way to help other students and is incredibly active on the GiG Discord server. We are grateful for the time and energy he puts into helping Grads in Games.

We want to thank all of our winners and nominees, each and every one of you is making the games industry a better place by improving the industry links with education and helping the next generation of talent thrive. We hope to see even more nominations next year and can’t wait to see what amazing talent there will be!