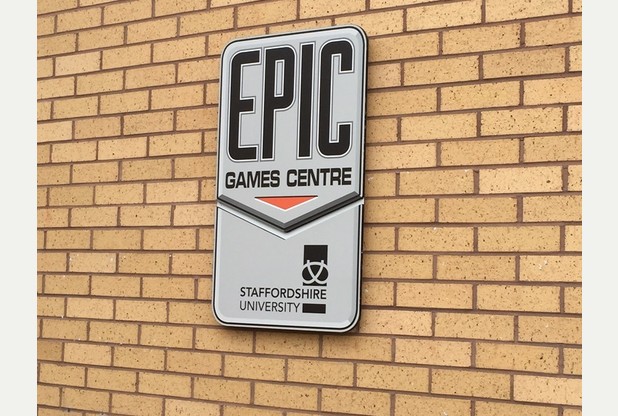 Staffordshire University joined our Grads In Games initiative this year as a host for our first ever Search for a Star Art finals & conference day event. Founded in 1914, Staffordshire University are situated at the heart of the UK, with two campuses in Stoke-on-Trent and Stafford. Established as one of the top universities for […]

Exient Games are a leading independent video game developer, who have worked with the likes of EA Games, Sony and Activision, and contributed to big titles like Need For Speed, Angry Birds Transformers and Angry Birds Go! Founded in 2010 and based in Oxford, Leamington Spa and Malta, Exient specialise in both original and contract titles […]