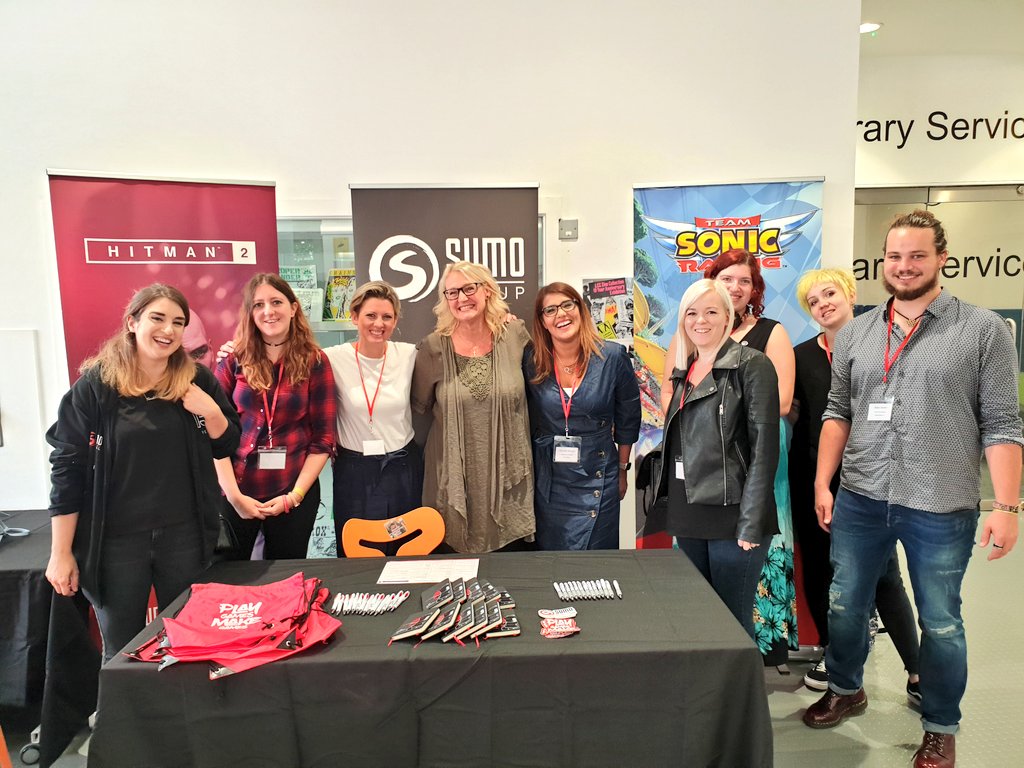 Founded back in 2003, Sumo Digital have since grown to eight studios worldwide! The most recent addition to their team being Sumo Warrington in the North West. This new location is headed up by Scott Kirkland, a BAFTA nominated developer with 23 years of industry experience. Their India-based studio, Sumo Pune, celebrates its thirteen-year anniversary […]