Get In The Game Tour Diary: Midlands 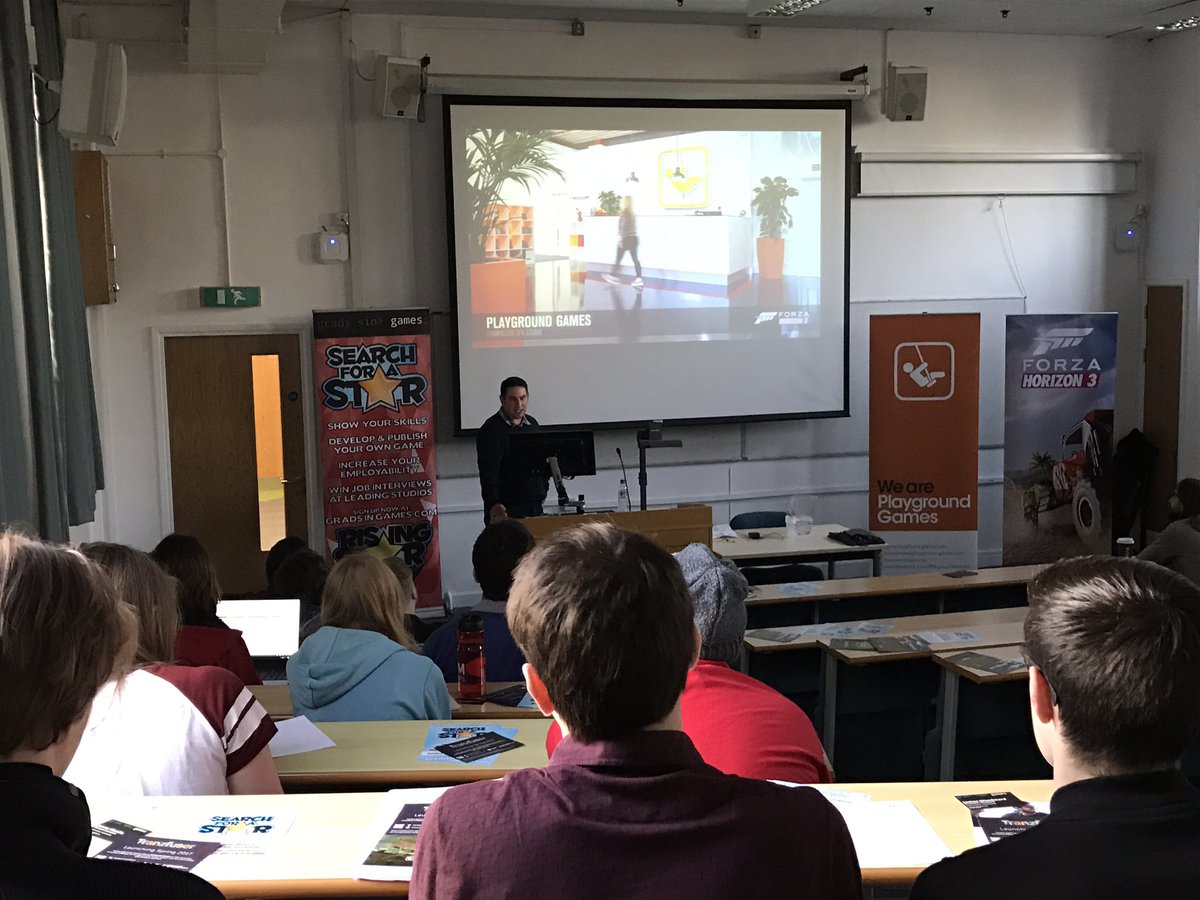 And that’s week three of Get In The Game done! It’s been another awesome week of talks in Keele, Nottingham, Leicester, Loughborough, Wolverhampton, Coventry and Derby.

This week we were joined by Boss Alien, Playground Games & AMD sharing their experience and advice with the students. It’s been awesome learning the process behind Playground’s new title Forza Horizon 3, from research all the way through to model building and texture creation.

The Forza Horizon 3 trailer was a big hit, and it was fascinating to find out out how Playground used in-depth researching of Australia and the sky to create the perfect landscape. 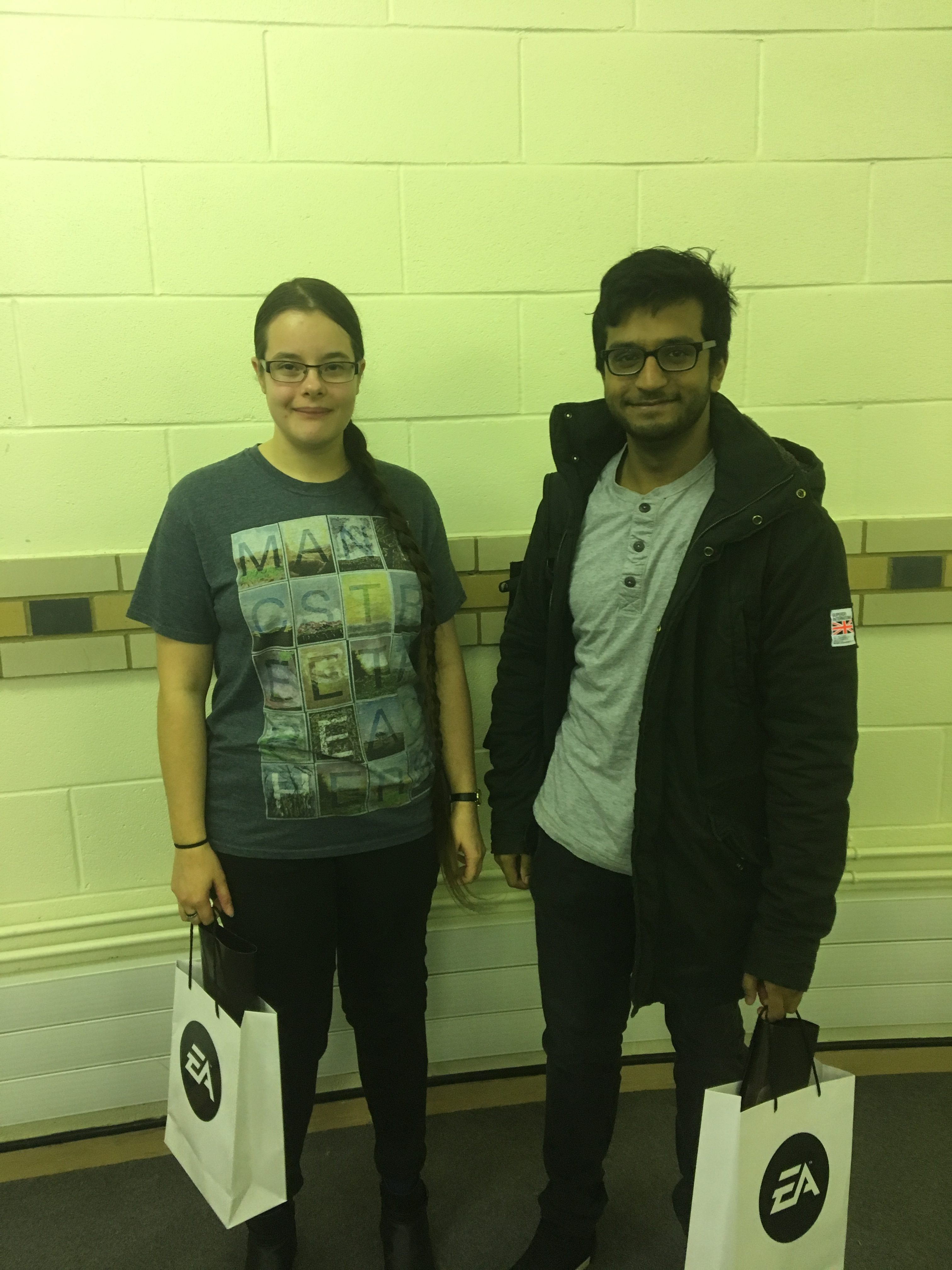 AMD shared their insight into the tech side of the games industry, speaking about the variance in tech capabilities of all the different consoles through the ages, from PS1 to Xbox 1.

Students have been loving our goodie bags and T-shirts, so thank you to our supporting partners EA, Konami, Preloaded, Radiant Worlds, Cloud Imperium, Namco Bandai & Coatsink for the merchandise!

It’s been great to catch up with our friends at Boss Alien & Playground Games. In Nottingham, Playground joined us for some sightseeing, and of course being the gamers that we are, we all ended up at the National Video Game Arcade where we had a Nidhogg tournament with Aardvark vs Playground! Ben also bumped into Sonic along the way…

Next week, we’re heading to the capital with Boss Alien and Preloaded!