Catching up with our nDreams VFX and Environment Art winners! 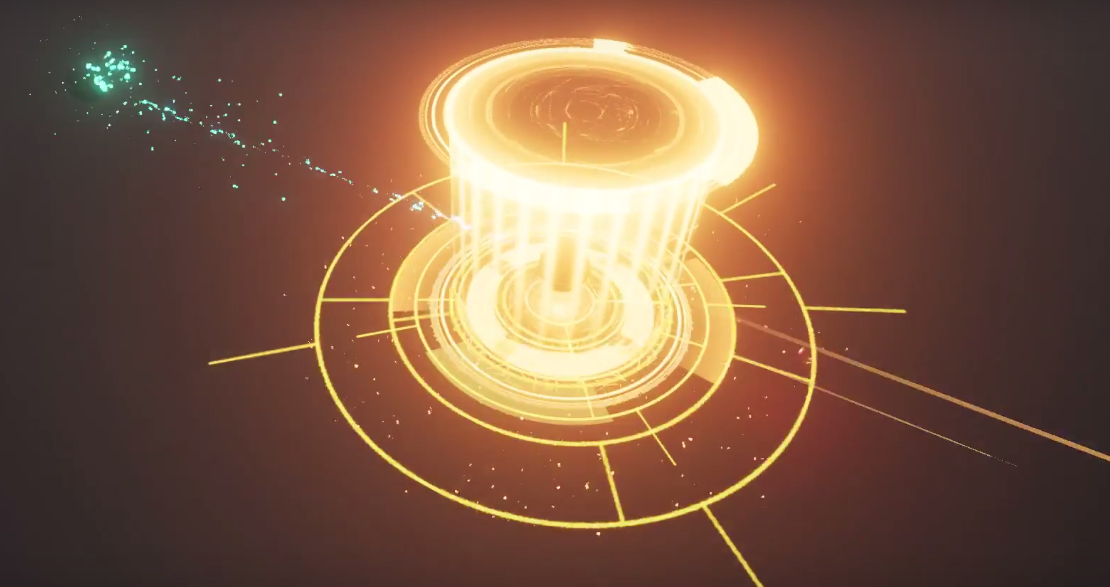 It’s been six months now since our Search for a Star VFX winner, Niels Dewitte, and Environment Art winner, Jake Missing began working at VR-master-studio and Grads in Games partner nDreams. We caught up with the two 2017 title holders to find out how they’re finding life in the industry, how their art has changed, and what advice they have for this year’s Search for a Star and Rising Star students!

What have you been working on & how have you found nDreams?

Jake: Since starting at nDreams we’ve worked on several different projects, all for different VR platforms, like the Rift, Vive and PSVR, as well as other VR headsets that haven’t been announced yet. These projects range from VR experiences to games, and alternate between realistic, stylised and a mixture of the two.

The studio has been great. Everyone has been super friendly, quick to help with any questions I’ve had and often slip us tips that they’ve picked up over the years.

Is working in a studio different to what you imagined it to be?

Jake: It’s kind of like the small groups you get put in to at university for certain projects to ‘simulate’ a studio environment, except immensely better. Everyone has a wealth of experience so you don’t spend hours googling an issue, chances are the person next to you came across it a while back and has already solved it!

Niels: University prepared me pretty well for studio life; it’s pretty much exactly as I imagined it, which is great! There’s plenty of talented people around to learn from, I’m always picking up new ways of doing things.

Has the way you create art changed at all while at nDreams?

Jake: I’d like to think it’s improved in the short time I’ve been here just from learning and absorbing other artists techniques. Many artists in my team have worked in multiple studios like Lionhead, Playground and Climax, so there’s plenty of experience and knowledge to tap into.

Learning never really stops as an artist, new technologies emerge, techniques develop and hardware evolves, so all of us are constantly trying new things, researching new methods and swapping ideas and workflows. It’s a kind of game art learning hub!

Niels: My workflow is something that’s definitely got better since I’ve started at nDreams. University can try prepare you with simulations, but it’s definitely something you improve upon a lot once you get in the field and start making stuff for real.

I’ve also had a lot of opportunities to work on my concepting skills. Working on something from scratch and nurturing it until it’s ready for final release is really fulfilling.

If you had to pick one highlight moment from your time doing Search for a Star, what would it be?

Jake: The Develop awards were awesome! I really enjoyed being part of the top end of industry celebrations. It was amazing being in a room filled with the biggest studios in the UK, and being put on a stage in front of them was sort of thrilling. It was a good way to get your face in front of everyone in the industry after all the hard work put in over the years at university and the Search for a Star competition!

The finals day, although being quite nervous for my industry panel interview, was possibly the best part of the actual competition. Listening to the talks from top environment artists and other industry professionals was also super interesting, and having them dotted around at stalls so you can have a chat with them throughout the day was really cool too.

Niels: Sadly I had travel back to Europe before the winners got announced. The wait was pretty nerve-racking, I had no idea that I had won until I got the phone call. The interview itself was a highlight though. It was invaluable to get feedback on my interview technique and portfolio; it really helps you get to the next level.

Is there any advice you’d give to other students taking part in Search for a Star?

Jake: Participate, eliminate any self-doubt in thinking that you won’t have time or won’t be good enough, and just give it your best shot. At the very least you’ll gain some valuable feedback from industry professionals, practice in creating something for whatever category you’ve entered, and if you get as far as the finals day, you’ll get some great networking opportunities.

The competition can literally put you and your work on a stage in front of the industry, and in a way is the ultimate art test for any interview you’ll have. A university degree doesn’t go very far these days, especially in terms of artwork. This competition allows you to put in the extra work and prove yourself to studios across the world.

Niels: The most important thing to remember when creating VFX is that you’re meant to be communicating something. Ask not only yourselves, but others as well what they think the effect does simply by looking at it. If they can’t work it out by watching it for a few seconds, then it’s time to go back to the drawing board; figure out how to make it more readable. Contrast in animation, shape and colour is very important in this.

I’d also recommend talking to other VFX artists on forums as well. There’s a wealth of knowledge online, and it’s a great place for both beginners and experienced VFX artists to share their ideas and ask questions.

What are your plans for the future?

Jake: I plan to continue developing as an artist and learning new workflows, keeping up with industry standard work and technologies. Ideally creating awesome artwork for great games for everyone to enjoy.

Niels: I’ll be staying with nDreams for the foreseeable future, it’s great here. I enjoy traveling a lot and would love to move to Sweden or Germany one day, maybe even Japan if I’m lucky!