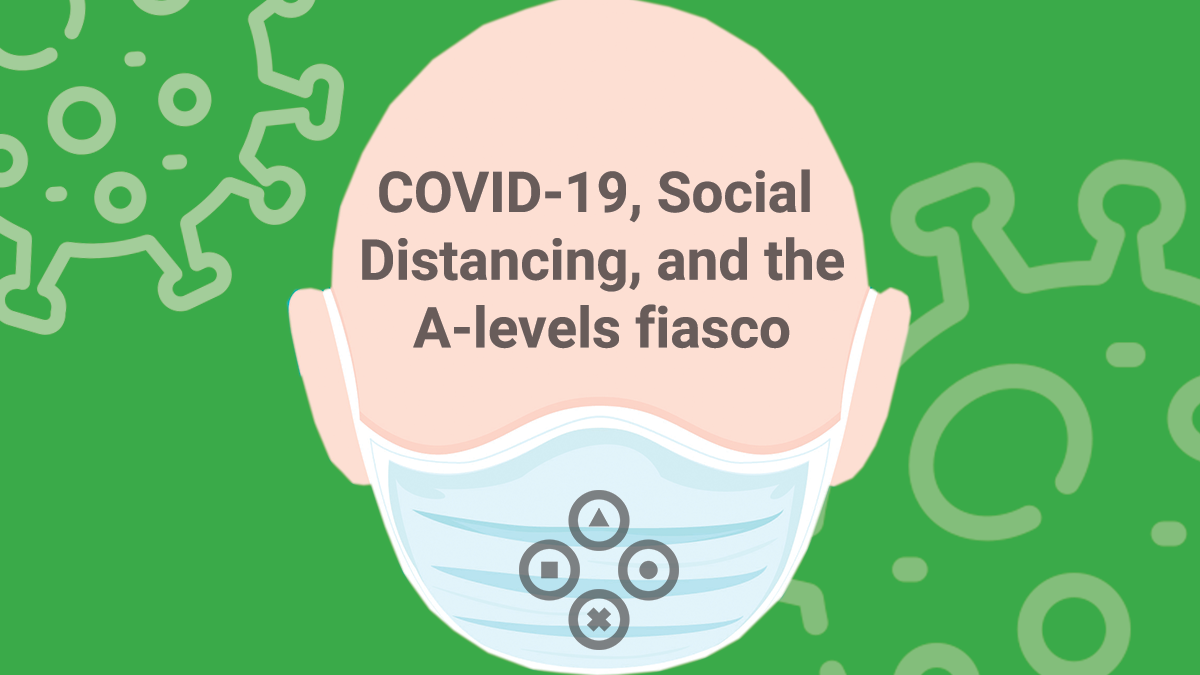 The last few months have impacted us all. From social distancing to remote work, the new norm as we move into the current academic year and beyond is going to take some adjusting to. The future graduates of 20/21 can’t afford to be less prepared for bridging the gap between education and employment than those that came before them, and work is already underway to ensure this is not the case. But how has further education coped and adapted to this reactive period? Andy Driver (Grads in Games) recently spoke with Matt Wilson (Priestly College) and Marcia Deakin (Nextgen Skills Academy) to gather their thoughts.

“It’s been a hell of a ride this past six months. I said from the moment it was being mentioned in college, if we go into lockdown, we do what the industry does. We carry on and we adapt (fast). No change to deadlines and no change to expectation.”

Unlike most other industries, the gaming sector has been able to transition to remote work rather effortlessly. The impact to productivity was not nearly as catastrophic as many feared, actually enabling many to work more efficiently as lines of communication were streamlined. “Our age group are a resilient lot. They are tech-savvy and if you throw a challenge at them, they are more likely to take it up to prove a point. So, working remotely was never going to be an issue really,” suggests Matt confidently.

“It was harder for the tutors to get their head around letting the students into their homes through Zoom or Google Meet. We had to adapt just as fast as the students. We needed to guide them, and to be honest, there are plenty of cases where this didn’t happen. Students and parents that have been let down by schools, colleges, and universities.” Providing students with a sense of normality has been key to ensuring students haven’t missed out on learning opportunities. That’s just what Priestly College did, having created a routine very similar to the weekly timetable students were expecting when they started term.

Despite this, there are fears that a section of students are still going to miss out, with a portion of primary and secondary school pupils not having access to the right electronic equipment at home. More than 40 senior figures in and around education have urged the government to assist over a million disadvantaged pupils who they fear will miss out on opportunities previously afforded to them within a school environment.

“HE/FE institutions are working overtime to ensure that missed learning can be caught up in time for next year’s final assessments.  We will need to ensure that local lockdowns don’t further disadvantage young people,”

A lot has been learned during the lockdown period, but no two academic outlets are handling the current norm the same way. “Individual institutions are taking different stances as regards to blended learning, time spent on campus vs remote learning. NextGen colleges are ranging from 25% to 100% on campus [at the moment].”

Surprisingly, remote learning has opened up the door for even more industry collaboration, which can only be a good thing! Second year students at Priestly College undergo team projects, and this year it has been done almost entirely remotely.

“We included pitch presentations for each team and roped in TT Games to give feedback over Zoom. [The students] had to package their games for hand-in and present to a panel all remotely,” says Matt.

Nextgen have been able to do the same, with their 13 colleges working more closely with studios and industry professionals to supplement the lack of in-person teaching. “We are delivering an increased level of industry engagement with online livestreams and the creation of workbooks and briefs written by industry professionals.” explains Marcia. Being adaptable, and ensuring content can be delivered smartly and digitally, is going to be vital to ensure students don’t miss out.

As Grads in Games, we’ve even adapted our 20/21 calendar, evolving our Get in the Game university tour so that it can be delivered entirely online, providing students with a large amount of original video tutorials and advice, covering a wide range of different topics, from studio partners and industry professionals.

The motivation and productivity exhibited by games students, even whilst working from home, has not surprised many lecturers. “They are not like any other students. They live and breathe games, and once they get past their first year, the ones that remain are the ones that are committed to succeeding and want a career in the industry. They do it not for grades, but because they love it,” suggests Matt. This was shown by his students’ engagement during the team project phase of their course. Despite rumours suggesting that work completed after March 2020 would not count towards their final grades, he saw no drop off of project buy-in. “They were not doing this for the grades, but purely because it was what they signed up for.”

A huge contributing factor to the uncertainty felt by teaching professionals this year was delivered by the government and their A-level U-turn fiasco. After a staggering 40% of A-level results were found to have been downgraded by Ofqual’s controversial grading algorithm, the government then decided that grades should instead by set by teacher’s assessments, unless the Ofqual result was higher.

“There are a lot of bad teachers and institutions out there that would have taken advantage of the situation to boost grades. The poor management of this whole thing has enabled them. The effects of which will be seen I’m sure in the not too distant future,” admits Matt.

Mismanagement seems to be a through line of concern for working academics, especially as students begin to filter back to institutions across the country. “You very quickly realise that not much of it makes sense. Two metres apart, although they can sit next to each other in class. Seating plans for track and trace but when they are out of the classroom they can mix as they wish. No bubbles because students are enrolled in mixed programs. Also, who is at risk, us or the students?”

It’s definitely going to take some time for the new norm to hit its stride. With a dose of common sense, and with innovative academic organisations closing the gap between education and employment with their digital offerings, there’s definitely reasons to be positive about the coming 12 months of games education, even if it isn’t currently a perfect system.

“All the students want, is to get back to it and make games (or create some awesome game art), so once the formality is done with, that is exactly what we will do,”