Search For A Star 2019 : The Final Stage Judges 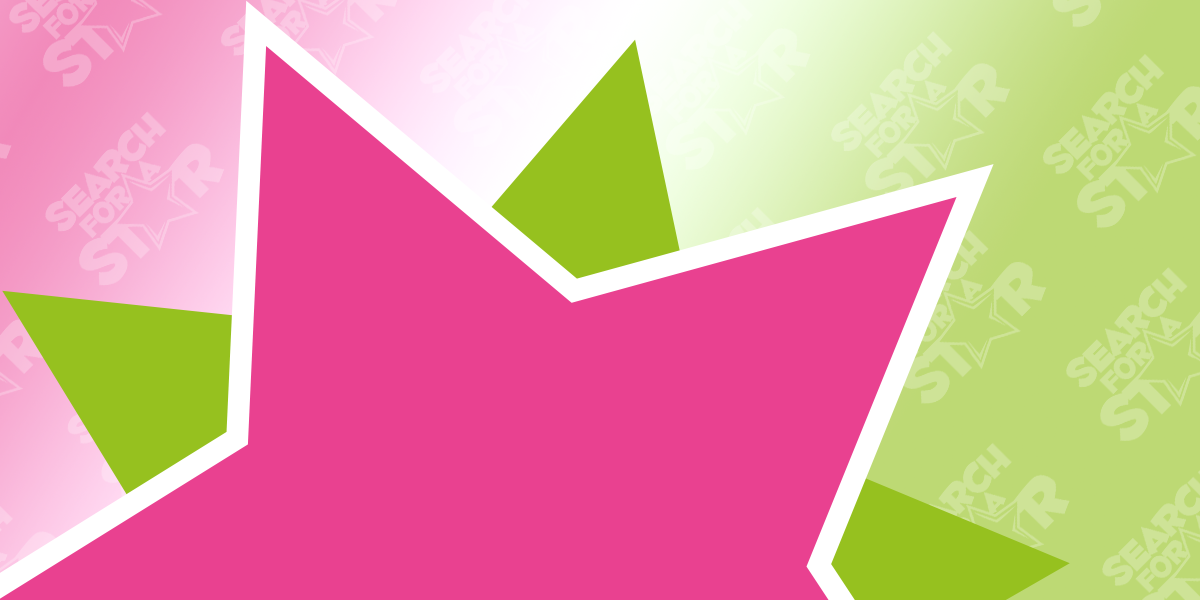 We’re approaching the big finale of our Search For A Star challenges next week, and it’s time to introduce you to the lovely judges who will be taking part in the final stage. As always, we’ve gathered up some of our closest (and favourite-est) industry professionals to conduct the interviews and choose our winners. These seasoned industry professionals will be talking to all of our finalists about their knowledge & abilities, their stage 2 projects and their aspirations for the future, before deciding on an overall winner for 2019. It’s a tough job, with a tough decision to make!

Search for a Star and Sumo Digital Rising Star comprise several months of hard work, culminating every year in our Finals Day. Always a brilliant event, this year’s Finals Day is taking place on the 17th April at Sheffield Hallam University and is jam-packed with industry speakers and networking, and will end with a drinks reception and awards ceremony at the National Videogame Museum – all round, pretty exciting!

To make sure you don’t miss out on any of the networking-goodness, sign up for your free ticket here!

Having excelled in both Stage 1 and Stage 2, our 31 finalists (introduced here) will be taking part in the final stage of the challenges: interviews!

Our judges, as well as several assessors and supporters, will also all be around on the day. Even if you’re not taking part in an interview you can say hello during one of our networking breaks!

A huge thank you to our sponsor studios Epic Games, Sumo Digital, nDreams, Boss Alien, d3t, TT Games, Red Kite Games, Firesprite and First Touch Games who will be making up most of the panels, and without whom Search for a Star really wouldn’t be possible.

We’re really pleased to see a mix of returning judges who we can’t wait to welcome back as well as some new faces who we’re excited to introduce to the crazy world of Search for a Star!

Search for a Star Programming

As one of our founding partners almost ten years ago, Lizi has always been an integral part of Search For A Star. Currently finishing up the highly anticipated Telling Lies & having recently been named as one of the 100 most influential women in the UK games industry, Lizi’s wealth of experience and expertise makes her ideally positioned to really test our Search for a Star code finalists.

Joining us for another year, Grant has an impressive background in games, with experience spanning some massive studios including Lionhead, EA and Supermassive. Now in charge of the technical stuff at sponsor studio nDreams, he’s sure to put the finalists through their paces.

Another judge who’s amassed some amazing experience in the industry, Chris has been at our sponsor studio Boss Alien for 5 years, before which he worked at Supermassive Games and Lionhead Studios.

Peter is a real industry legend, having created the beloved Monty Mole series along with so much more over the past 30 years! Now working at Sumo Digital, we’re really happy to have Peter back on a judging panel this year.

New to Search For A Star, Anthony has spent most of the past year working at TT Odyssey building his experience and skills in a studio full of industry veterans and has definitely earned his position on such a talented panel!

Search for a Star Environment Art

Another judge returning from Sumo Digital, Chris has over a decade of video game development under his belt and we’re over the moon to have someone so talented back on a panel.

Having given some of the most appreciated & constructive feedback for the Stage 2 Art challenges, we’re really pleased to welcome Anthony as a Search for a Star judge this year. Firesprite are another new sponsor studio who we’re super excited to see getting so involved!

Andria has worked at Rare for almost 7 years, before which she spent almost 9 years working at Codemasters. She’s worked on 14+ AAA titles and won the MCV Creative Impact Award in 2018!

With almost two decades’ of industry experience, Steve has worked at studios including Climax, EA and Black Rock so he really knows what’s he’s talking about! Now the Art Director at TT Odyssey, Steve rounds up our Search for a Star Environment Art panel.

Search for a Star Character Art

Joining the industry about 20 years ago, Dom has been at Sumo Digital for over 15 years, and as Head of Art he’s bringing a wealth of experience to Finals Day that will really make the Character Art interviews interesting.

At the risk of sounding like a broken record, Kevin is another industry veteran – with nearly 20 years of experience behind him, Kevin has worked at studios like Sony, Relentless and Climax Studios, and is now working on the cutting edge of VR and AR at nDreams.

Claire has 12 years of industry experience behind her, split between console and mobile games. For the past year, she’s been working as Lead Artist at Well Played Games and we’re happy to welcome her into team Search for a Star!

Search for a Star VFX

Aaron has been a VFX Artist in the gaming industry for over 13 years and has worked on some massive titles including Assassin’s Creed: Chronicles and has been Principal VFX Artist at nDreams for just over a year.

Lee has been at Sumo since 2005 as a 3D Artist specialising in VFX and Environment. He also has experience working on animation children’s TV shows!

Graduating in 2017 from Staffordshire University, Vidas is now working freelance as a VFX artist whilst also making tutorials to help others get in to VFX.

Starting his career with 11 years at Kuju Entertainment, Greg has an impressive resume spanning multiple studios, most recently taking on the role of Principal Programmer at Wargaming UK after they bought long-running studio Edge Case Games. Greg has done loads of technical assessments for us this year, so we’re excited to have him joining us on Finals Day!

Previously CTO of award-winning studio Exient, Jason has worked on far too many projects to list here, but trust us when we say he really knows what he’s talking about!

With a past at Rockstar, Andrew has worked on some iconic titles including Red Dead Redemption, LA Noire and Grand Theft Auto, a theme he’s continuing as Technical Director at sponsor studio Red Kite Games.

Big supporter of Search for a Star, Craig has almost 15 years’ experience and loads of AAA credits to his name and we can’t wait to see him again this Finals Day!

With almost 10 years of experience behind him, Philip has worked at TT Fusion and Cloud Imperium Games before moving to Sumo Digital as a Senior Artist last year. He’s bound to have some great insights for our finalists!

Rob has been in the industry for over 10 years working primarily as an artist before joining Bulkhead Interactive last year as a Producer. Alongside his work in the studio, Rob also lectures at the University of Derby, bringing yet another new perspective to the judging panels!

Cris’ 18 years of industry experience have been spent working firstly as a Character Artist with 10 years as lead on 4 AAA projects – an impressive backlog leaving him well-placed as a judge.

Gary has about 20 years’ experience in games, TV and film and is now at VR experts nDreams.

From Timesplitters, Disney Universe, Homefront and Team Sonic, Andy has worked on all kind of genres since he started his games development career in 2004. Before then, he was a 2D animator working on films for Dreamworks and various TV and commercial projects.

With such an impressive line-up for the interview panels this year, the countdown to Finals Day has really begun and we’ve got even more treats in store! The day will feature an expo area with studios including TT Odyssey, d3t, nDreams, Sumo, Wargaming and Bulkhead Interactive, talks from big names like Philip Oliver, Tara Saunders from Sony, Phil Owen from d3t and Jason Avent from TT Odyssey, and finally exclusive entry to the National Videogame Museum. Sign up for your free ticket here – we can’t wait to see you there!

I'm part of the graduate recruitment team at Grads in Games and Aardvark Swift! If you want to chat about graduate/junior roles in the games industry, drop me an email on rosey@aswift.com