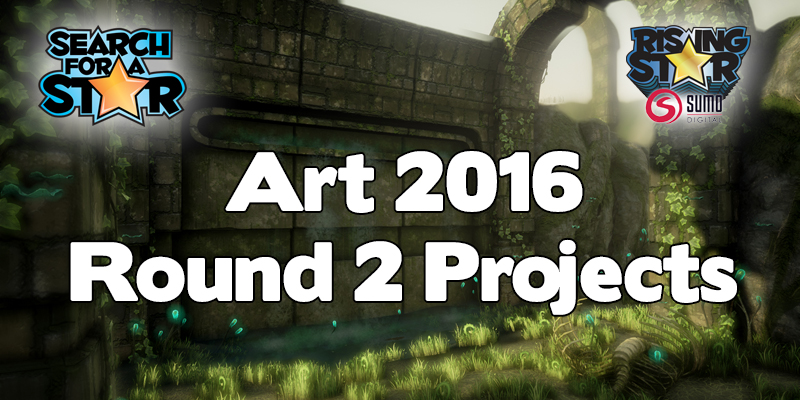 Using Unreal Engine & Autodesk tools, students in round 2 of the Search For A Star Art competition were given a brief to create art assets for Epic Games‘ Unreal Tournament in their chosen discipline (e.g. Environment/Character).

In total, we received 29 sets of assets from 29 students across 15 universities in the UK and Europe. Submitted projects were assessed by our team of games industry artists and experts including professionals from Epic Games & Microsoft Rare, with the highest scoring going through to the finals. Below, you can find screenshots from all of the round 2 project submissions!

Search For A Star Environment

Search For A Star Character