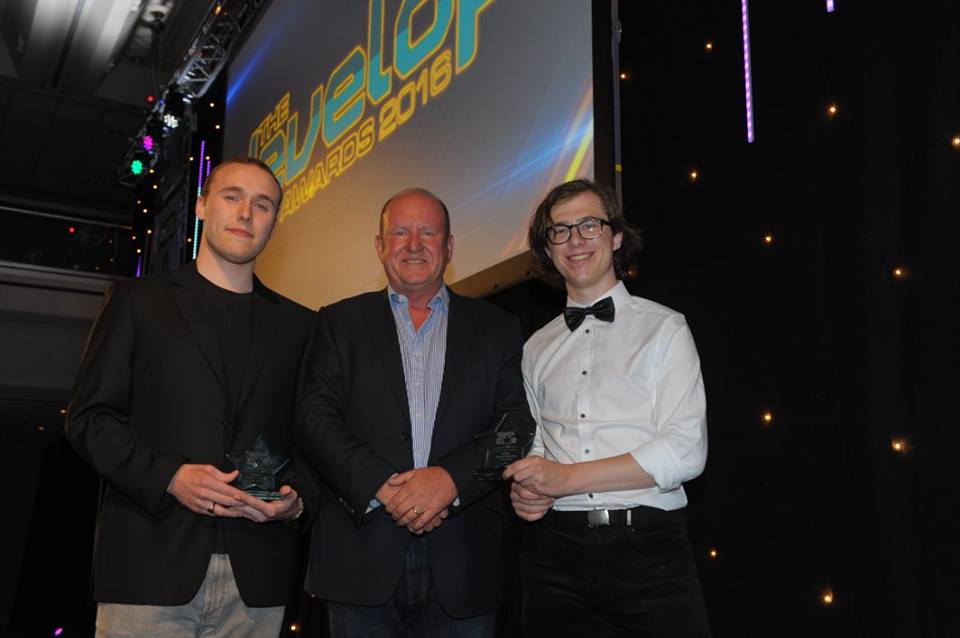 Develop: Brighton sees professionals from all over the games industry gather together for networking, workshops and talks. This year, keynote speakers Hideo Kojima and Anna Sweet led the talks, which covered everything from VR to indie development.

The conference also features an expo area, where attendees can enjoy themselves in the bar & networking lounge, indie showcase and expo stands. This year was all about VR, with companies like PlayStation, Tammeka and Tower Studios bringing in their VR games and tech for us all to try out.

On Tuesday, we enjoyed judging the Pocket Gamer’s Big Indie Pitch, which sees several independent developers showcase their game to a panel of industry expert judges in the style of speed dating. Fat Fish Games took home the winning title for their game Tiny Striker 2, in which players flick a football to score against an endless run of walled defenders and a goalie.

Over 500 industry professionals joined us for the Develop Awards on Wednesday. Winners include Space Ape Games, CD Projekt Red, The Chinese Room, Sam Barlow and Hideo Kojima, who received the Development Legend award.

Sharing the stage with leading studios and industry figures were our Search For A Star winners Sam Bang and Yan Knoop, who were presented their competition awards by Sumo Digital Chairman and industry legend Ian Livingstone CBE.

We have also launched our Search For A Star trailer, which is set to be released later this year as a full-length documentary!

It’s been great meeting so many of you, and we hope you all had a good time! Until next year Develop. 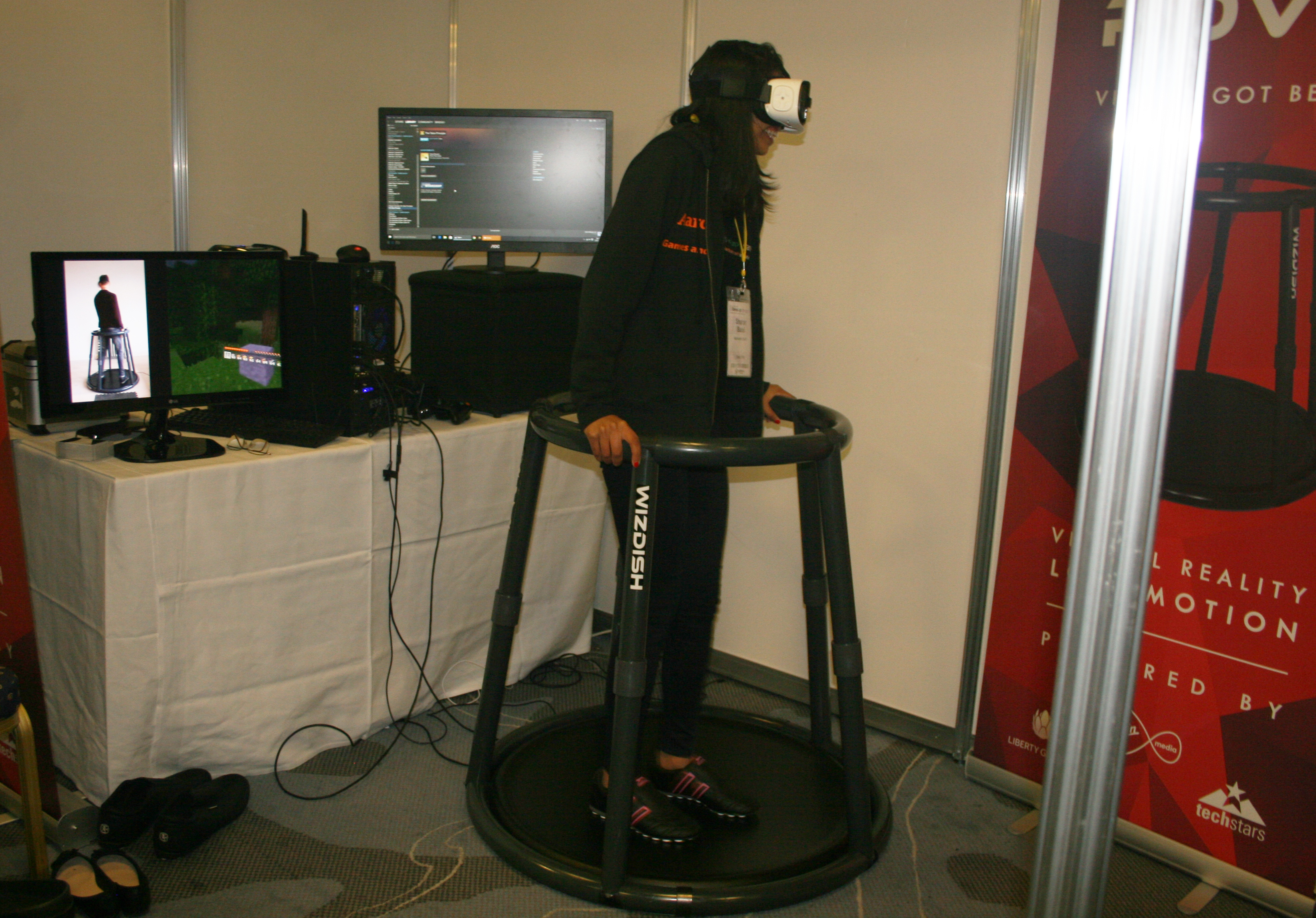 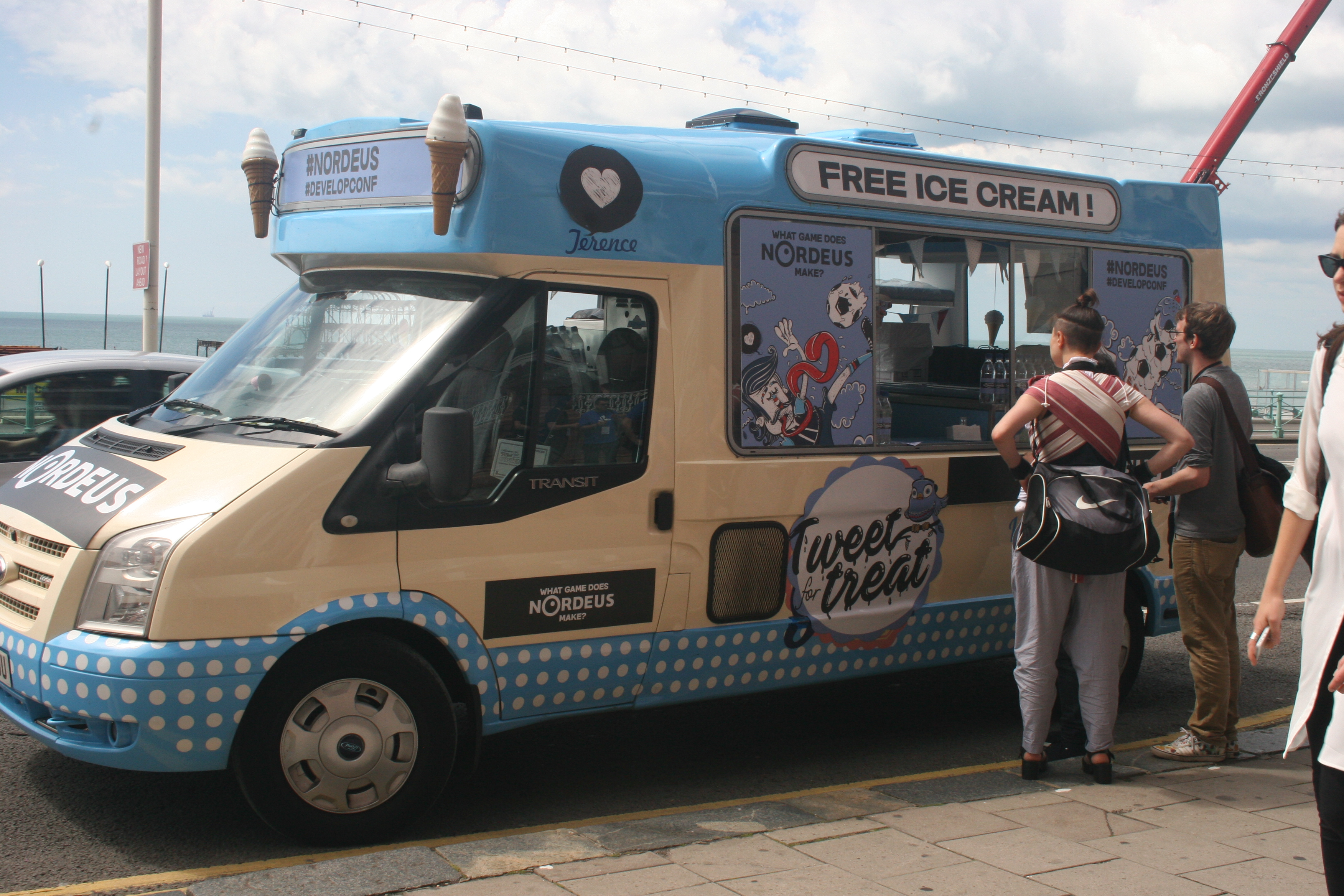 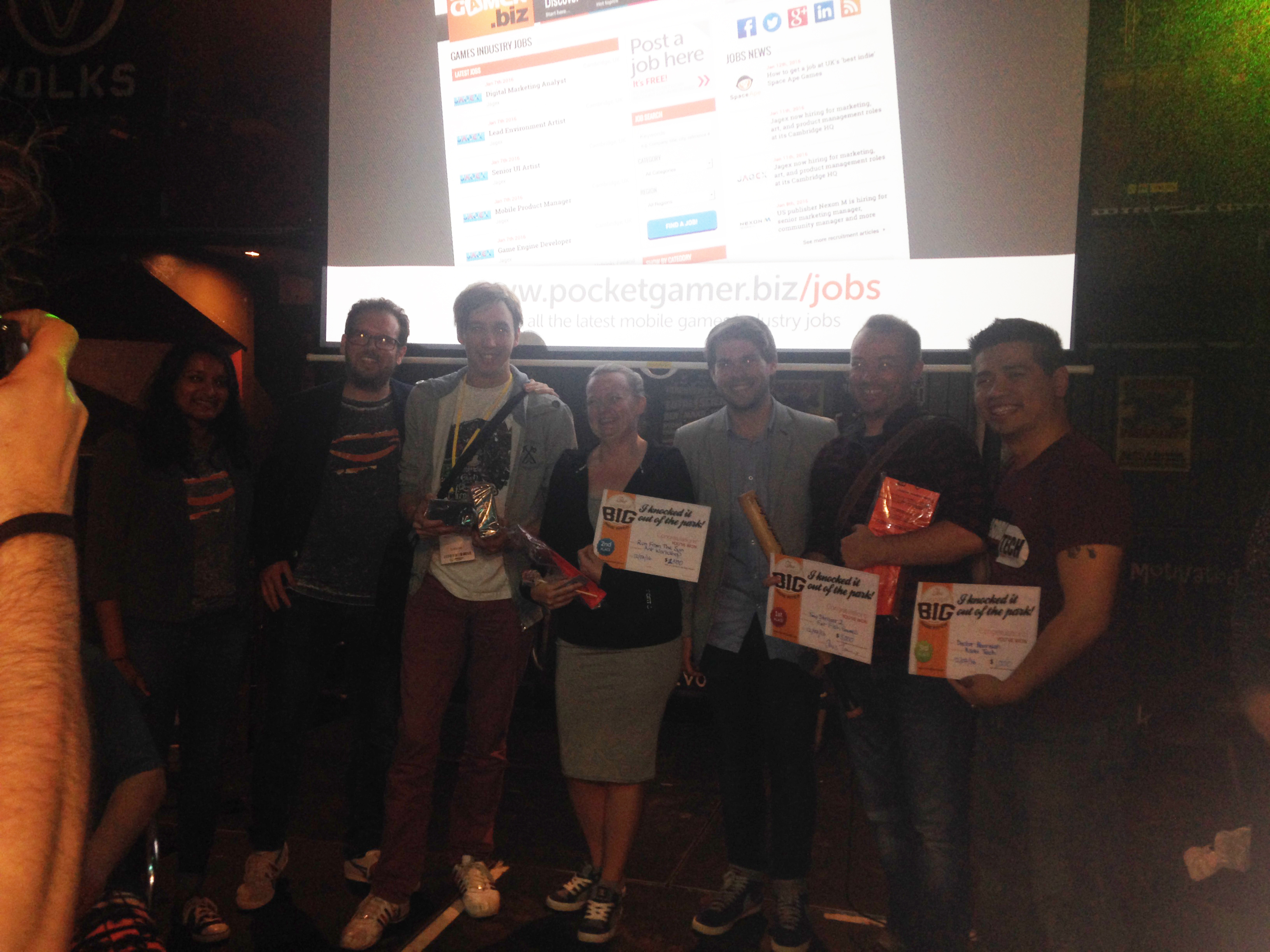 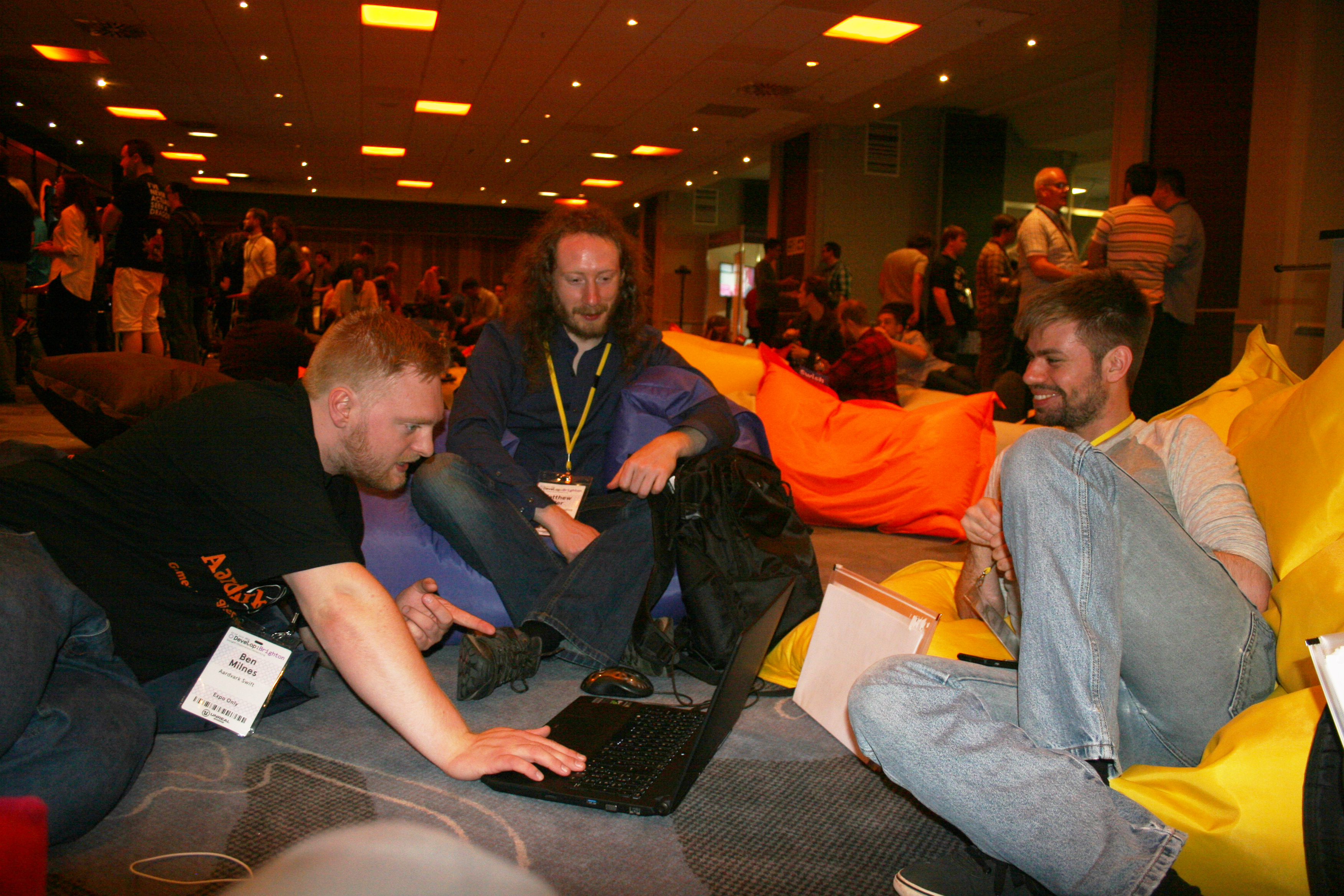 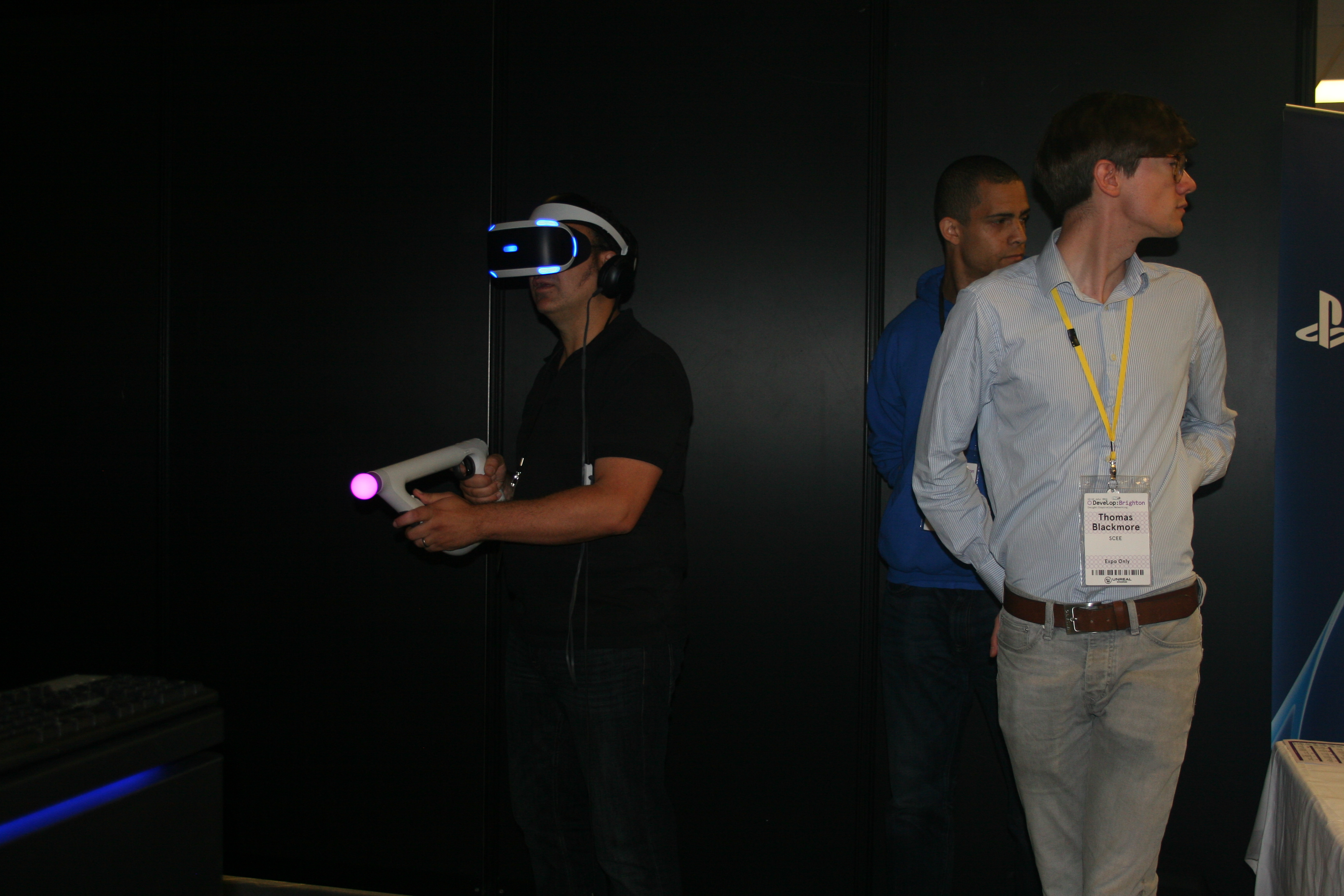 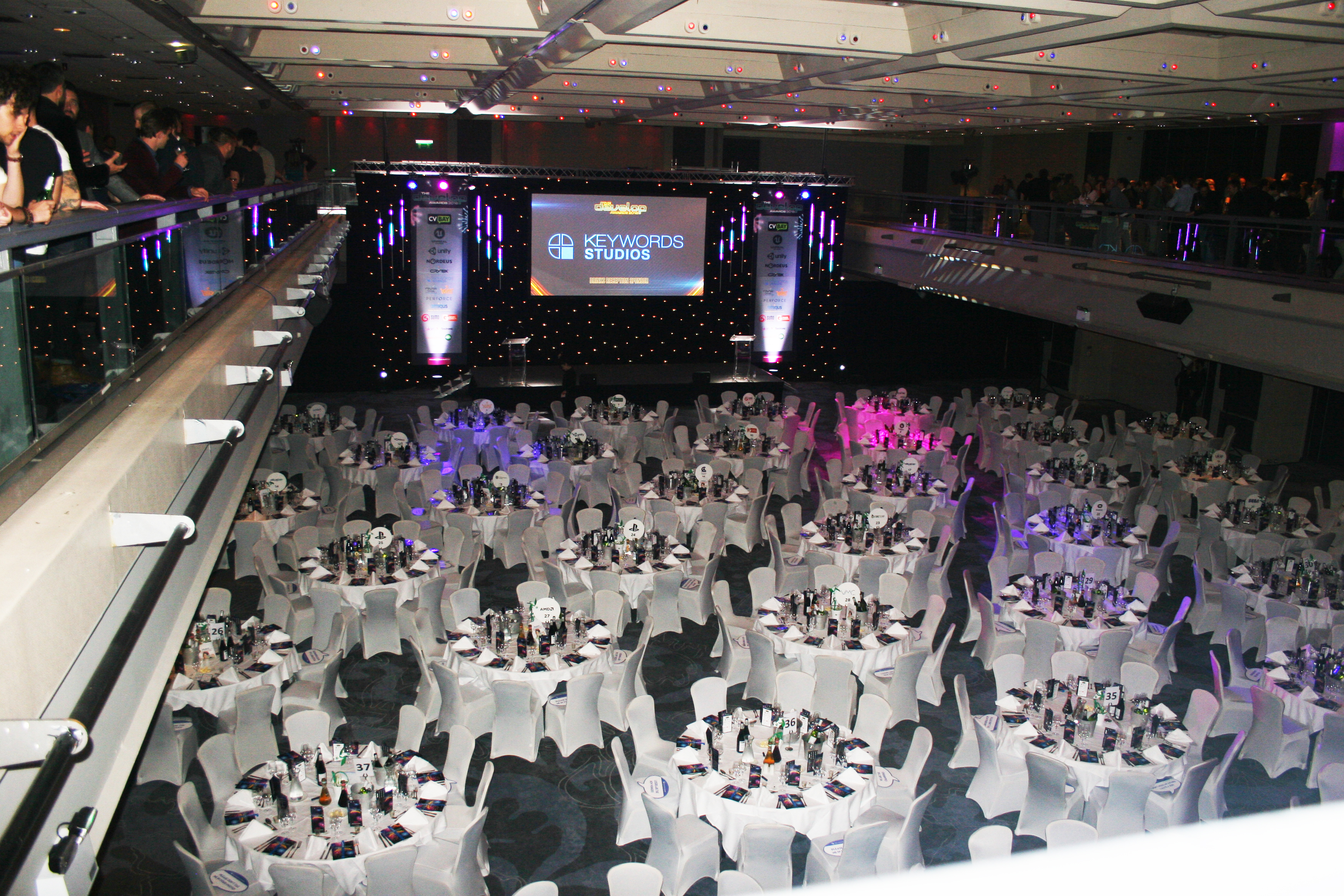 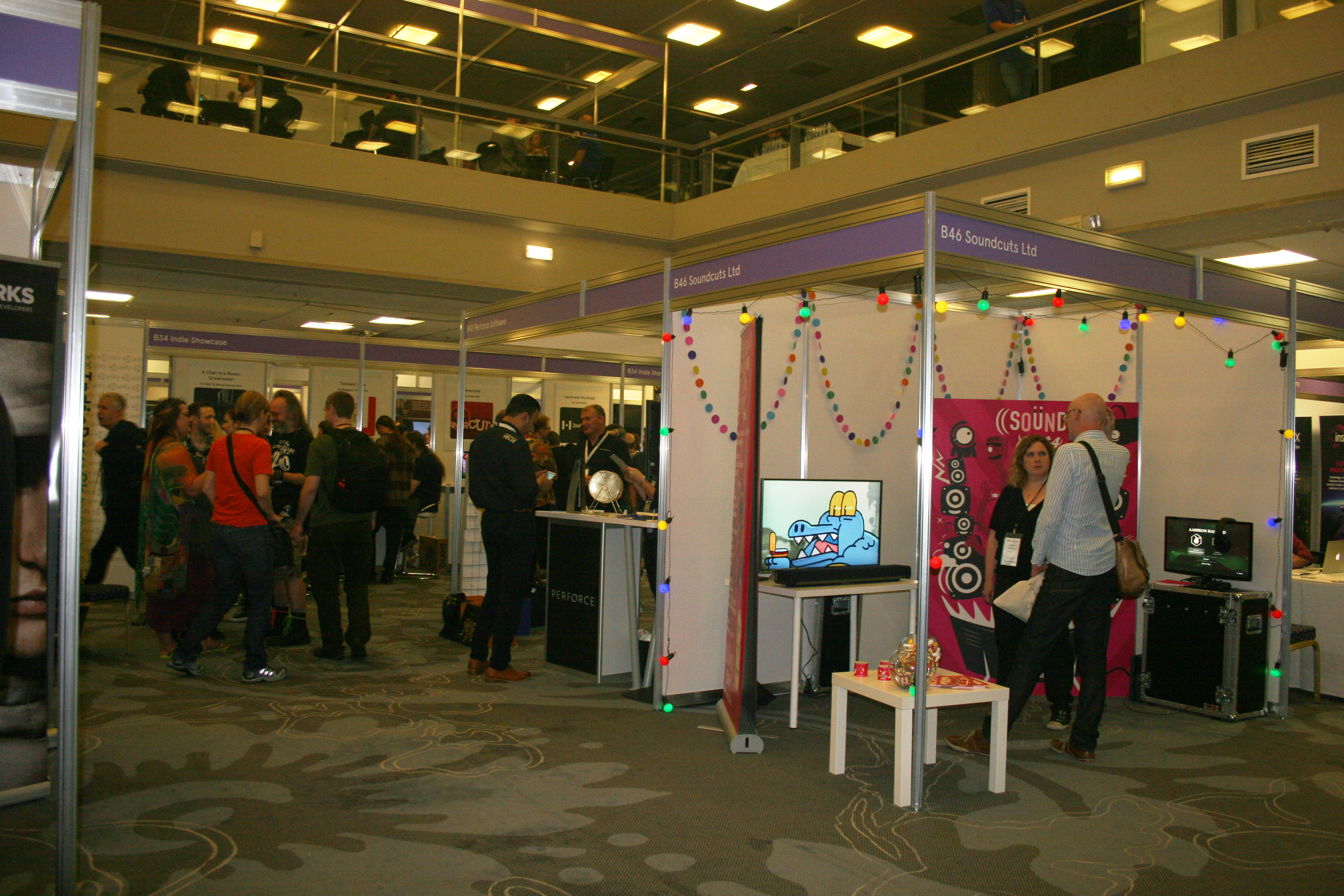 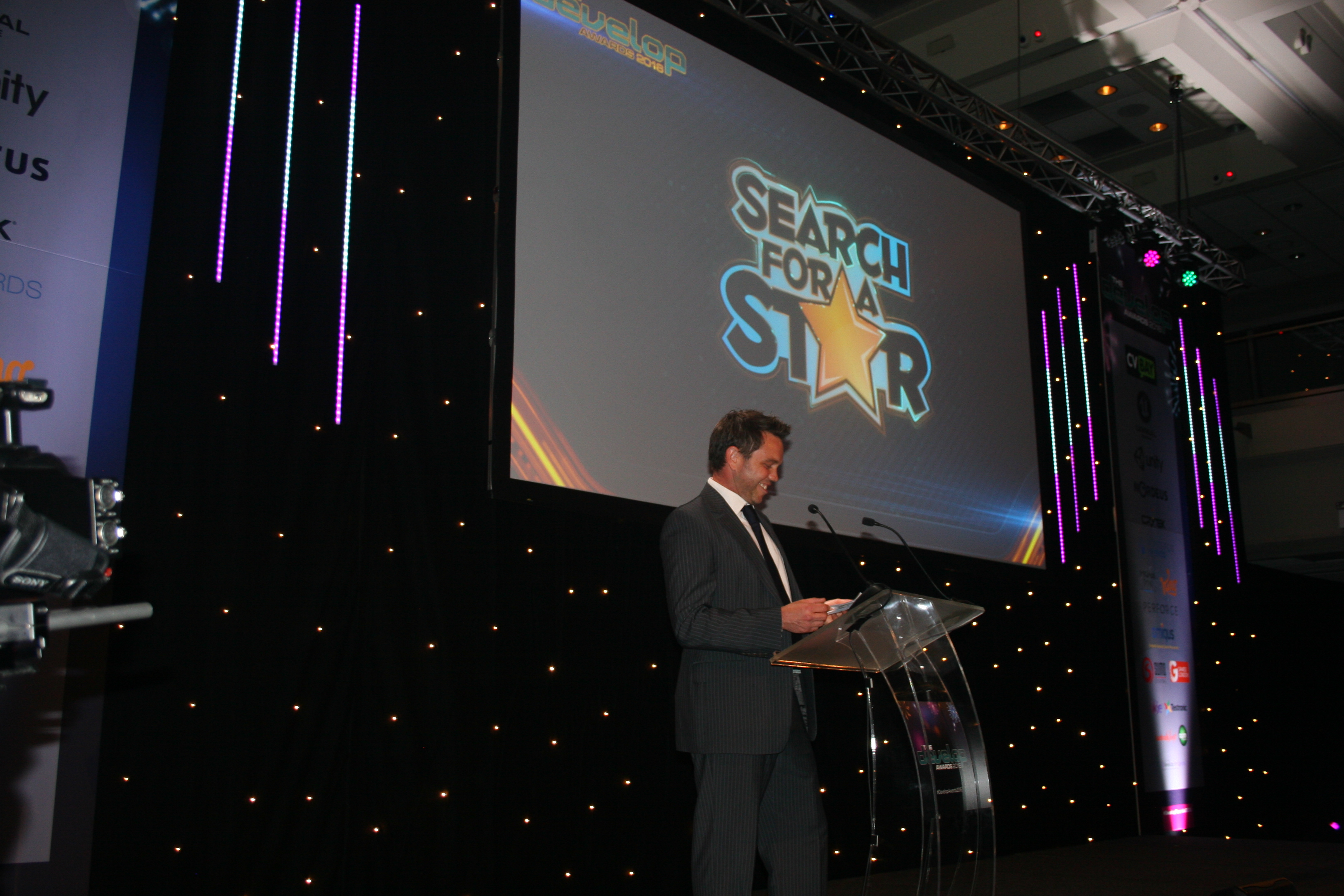 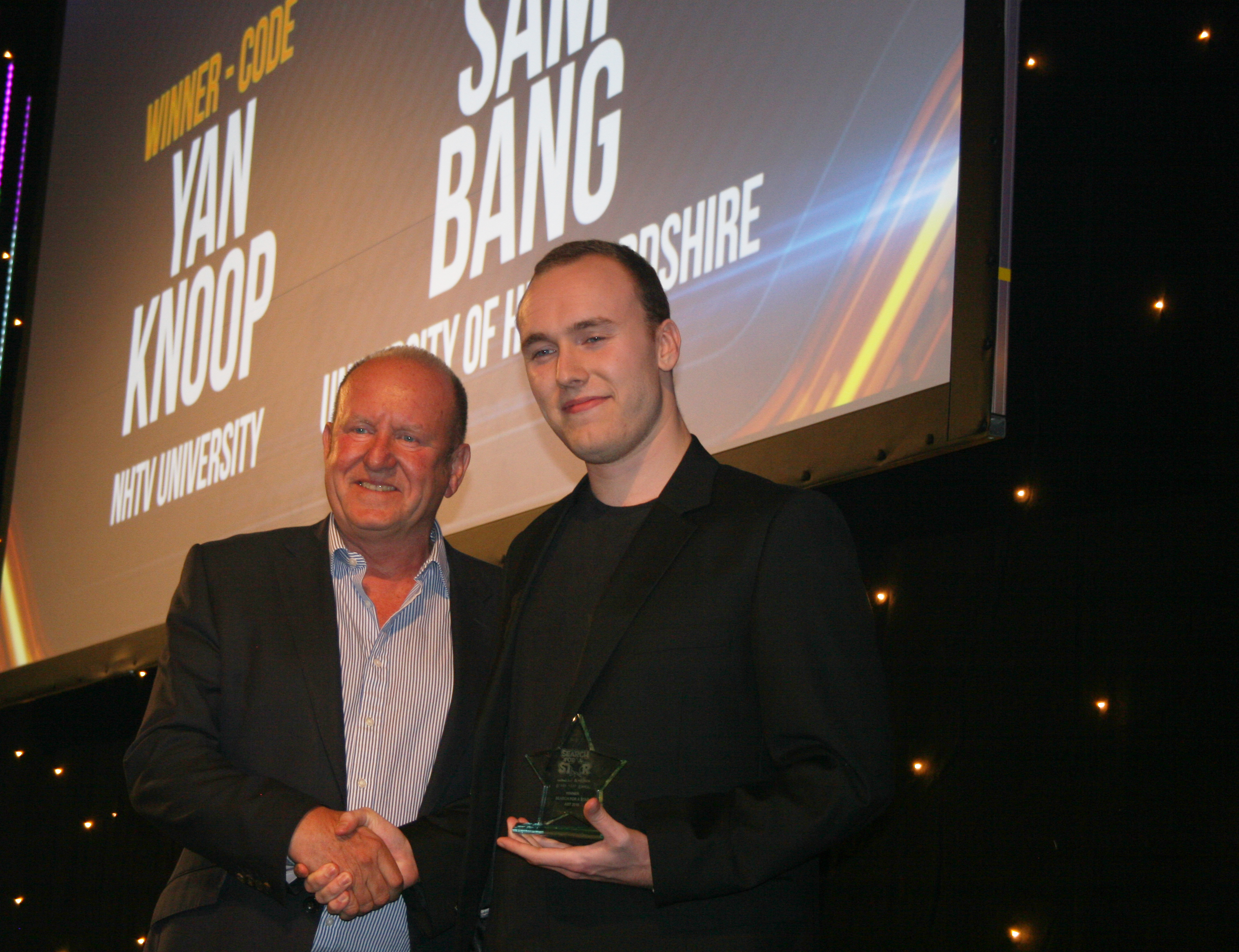 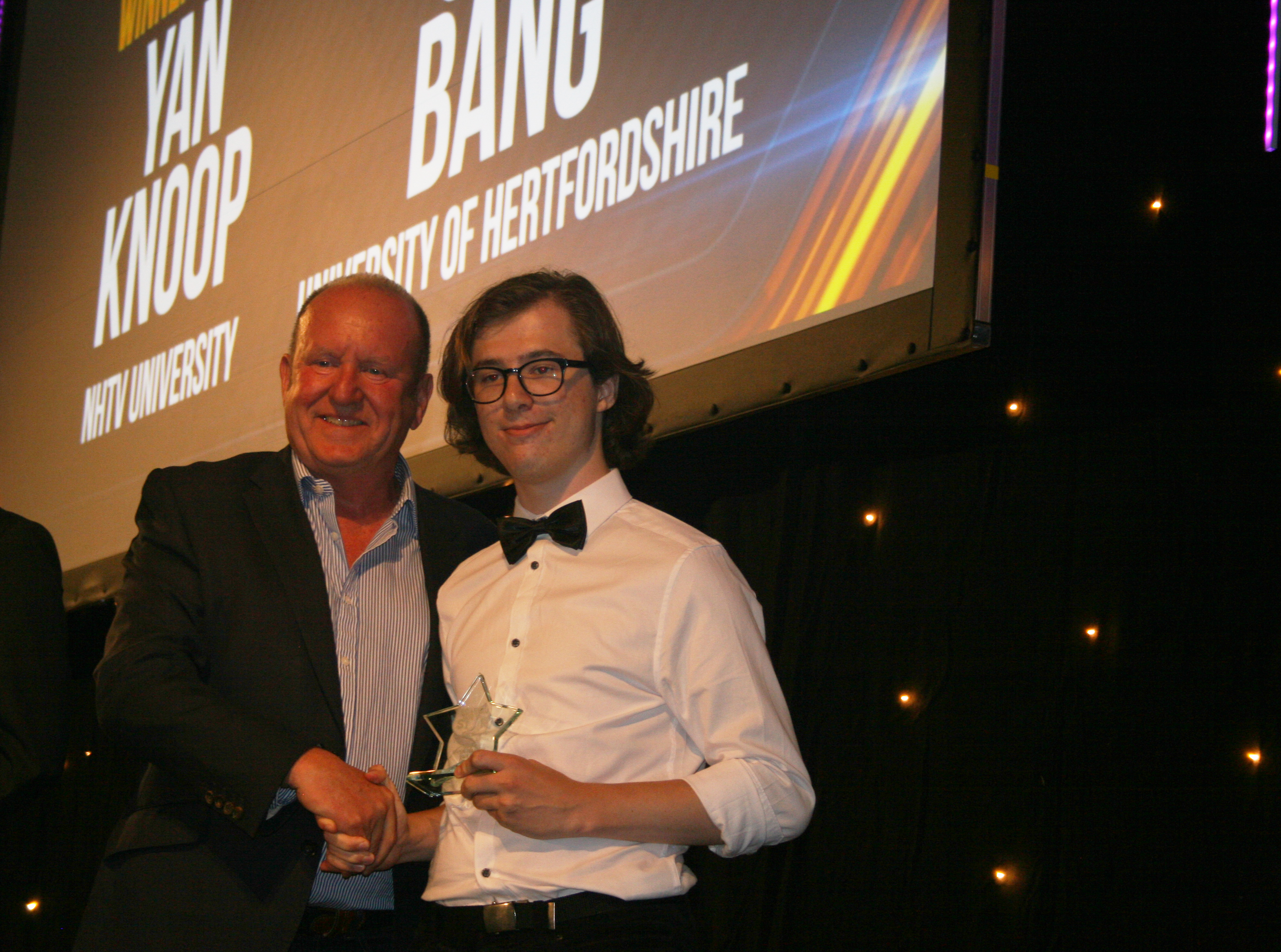 Check out our Storify here: https://storify.com/ASwift_Genie/develop-brighton-2016