Which Game Engine is for You? 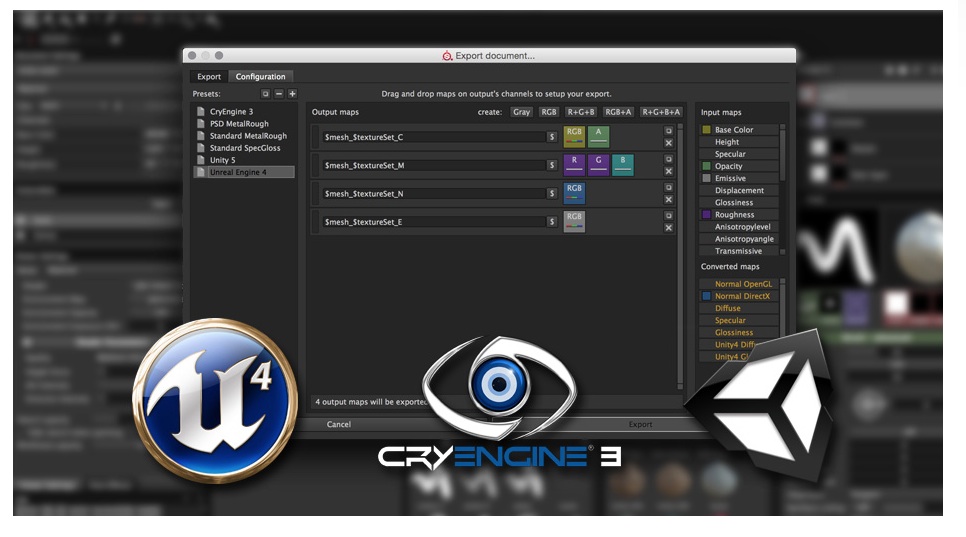 However with so many game engines to choose from, how do you know which one is right for you?

Well we’ve put together just a few of the game engines that are available. So whatever your style or ability, we’ve got you covered! 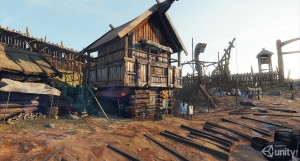 Free of charge for the Personal Edition and compatible with all platforms, including iOS, PS4 and Xbox One, Unity helps you create both 2D and 3D games with ease. Not only does Unity allow you to develop a game for any platform, but the engine also has a range of integrated services to help attract and monetize your players. This includes:

With all these great features, it’s no surprise that Unity is a popular choice of game engine for many developers. Just some of the game titles made with Unity include Firewatch, Temple Run, Cities Skylines, Rust, Gang Beasts, Kerbal Space Program and Angry Birds 2.

Unity can be a great game engine to learn with, due to it’s easy to use features and scripting languages. 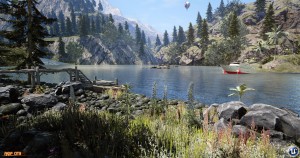 Developed in 1998 by Epic Games, Unreal Engine is a free, cross-platform game engine which gives users access to complete C++ source code hosted on GitHub. The Unreal Editor provides a full suite of tools for building every aspect of your game, from UI and level building to animation and visual effects.

Unreal is used by developers of all abilities, from students and indies to large teams from big studios. Their Marketplace provides a multitude of production-ready game content, asset packs, tutorials and demos. Their editor source code also gives users the ability to customize their games and debug and ship.

The Unreal engine has hundreds of big name titles to its credit, including its namesake Unreal series, the Borderlands series, BioShock, Batman: Arkham City, Gears of War & Ark: Survival Evolved. 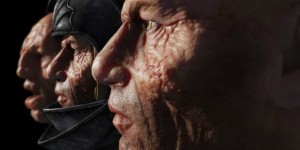 The engine is available for £30 a month, and this includes full access to 3ds Max, Maya and Maya LT. A few games have already been built with the engine, including Escape Dead Island, War of the Roses and The Showdown Effect.

With Maya already incorporated into the engine, Stingray can be a great choice for developers already confident with Autodesk software. 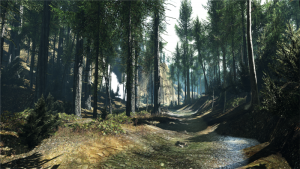 Developed by German video game company Crytek, CryEngine is compatible with most platforms, including Android, PS4 and Xbox One. Available for £7 a month, CryEngine helps its users to create blockbuster games, movies, high-quality simulations and interactive applications.

CryEngine offer extensive support options for developers, with a training program, comprehensive documentation, tutorials and more. CryEngine is the engine behind big games titles including Far Cry & the Crysis series, Warface, Homefront: The Revolution & Everybody’s Gone To The Rapture, and is currently being used by Cloud Imperium Games for their newest title Star Citizen.

As the fastest high-end renderer in the world, CryEngine is a popular choice for developers who are passionate about creating breath-taking games.

Designed especially for PC multiplayer and online games, HeroEngine has been used in titles like EA’s Star Wars: The Old Republic. Available for £70 a year, HeroEngine is the first cloud-based, real-time collaborative platform, which allows developers to see instant results.

This yearly cost gives users access to HeroEngine in the cloud, whilst HeroEngine handle and pay for hosting and bandwidth during development. Once your game is live, you then get to keep 70% of any game revenue you make!

Not only do you get ongoing support, but HeroEngine also offer several open-world maps, an integrated tool set and easy-to-use mapping tools. 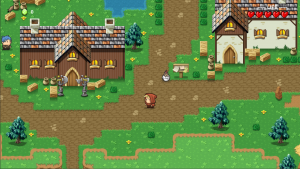 Developed by YoYo Games, GameMaker is a 2D platform specifically designed for independent users or those working as part of a team. It continues to be a popular game engine among amateurs as it helps users with little or no programming knowledge to make a game.

GameMaker is currently free for all PlayStation platforms and is also compatible with Android, Windows Phone and iOS. Many high-profile indie titles have already been created through the platform, including Hyper Light Drifter, Gunpoint, Hotline Miami, Spelunky, Nidhogg and Super Crate Box.

So if you’re not the most confident programmer, GameMaker could be a great option for building your first video game.