Last week we headed to London for the annual Women in Games Awards. Co-hosted by 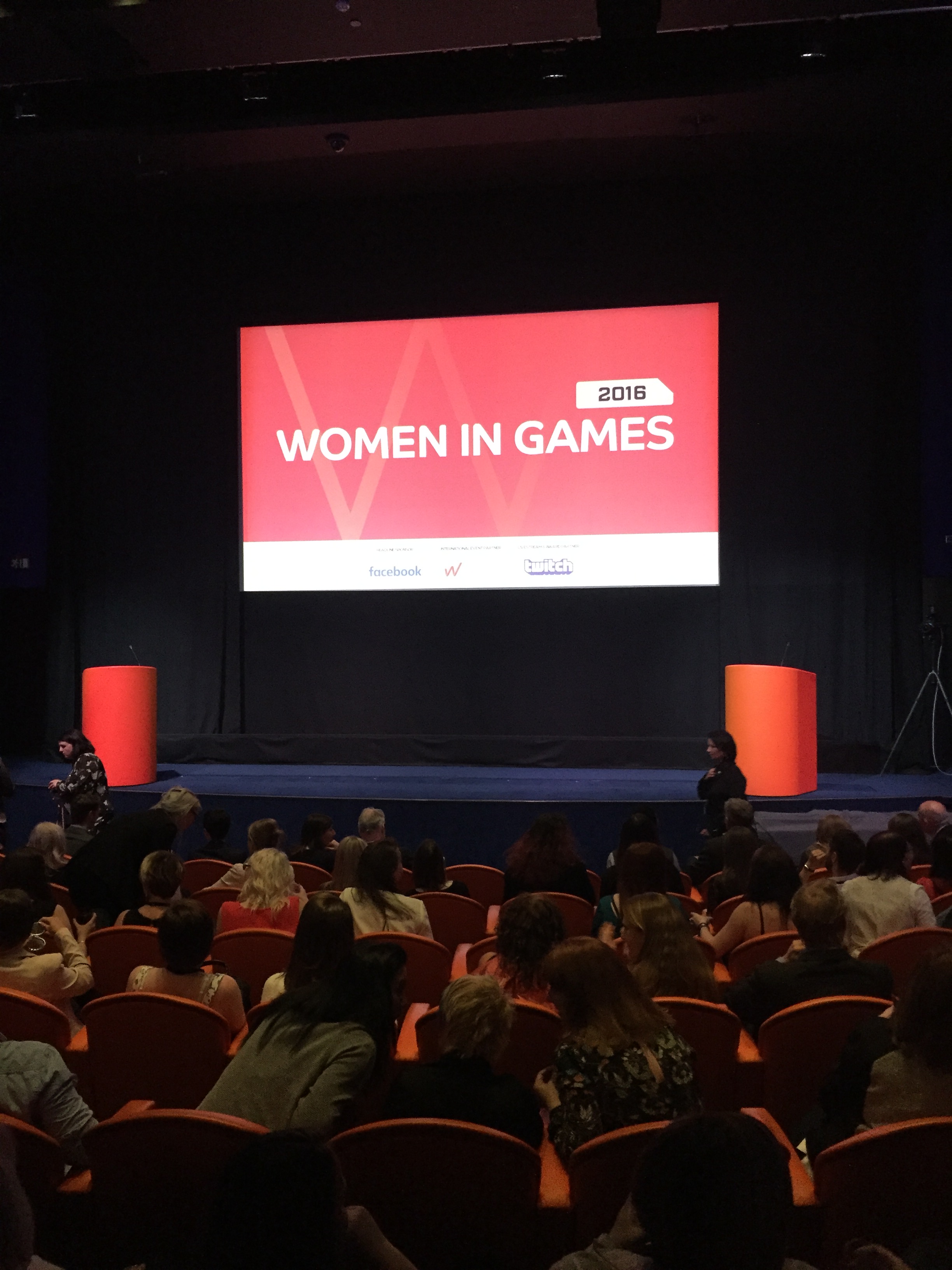 MCV and the Women in Games (WIGJ) organisation, and celebrates the achievements of women working in the games industry.

This year’s event honoured the Top 30 Women in Games as well as naming the winners of six individual awards. Hosted by games presented and media personality Julia Hardy, the awards took place on 19th May with companies and studios from all over the industry, including Team 17, Sumo Digital, PlayStation and Frontier Developments.

“I was honoured to be asked to judge the Women in Games Awards this year and attend such a prestigious event,” says Ian Goodall, Managing Director of Aardvark Swift & Grads In Games founder.

“It’s great to see individuals gaining recognition for all their hard work, and I particularly liked seeing young women games developers being recognised for their achievements. With so many talented women in the industry, it was a tough judging process! Well done to all the winners.”

Our Sumo Digital 2016 Rising Star code winner Rachel Cabot received an invite for the event and joined Aardvark Swift as a guest.

“I felt incredibly privileged to stand amongst some of the strongest and most talented women in our industry,” says Rachel, who’s looking to break into the games industry once she graduates in 2017.

“While there’s still much to achieve for the equality of the industry, it’s a great sign for the future!”

Congratulations to all the winners and women honoured!