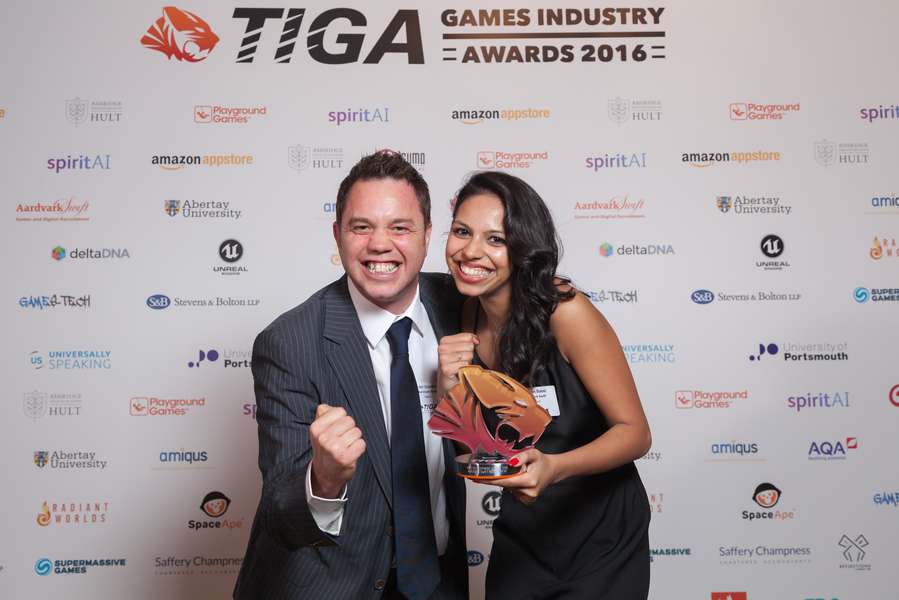 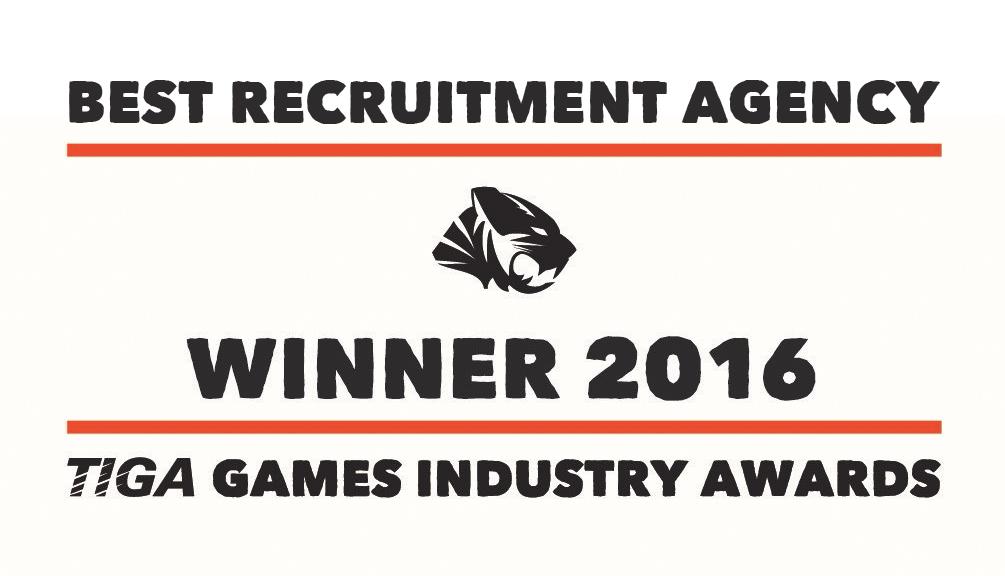 Aardvark Swift have won Best Recruitment Agency at this year’s TIGA Awards, one of the most prestigious events in the games industry. Our Grads In Games initiative also made it as a finalist for the Education Initiative and Talent Development award.

It’s a huge honour to receive this award, and well done to all the other winners, including our Grads In Games partners Sumo Digital, Playground Games & nDreams! We had a fantastic night, and it’s been great catching up people from all over the games industry.

“We’re thrilled to win this award,” says Ian Goodall, MD of Aardvark Swift & Founder of Grads In Games. “We’ve been working in the industry for over 25 years and it’s great to see how much the industry has grown. The TIGA Games Industry Awards are excellent for recognising and rewarding the efforts of studios and individuals and it’s terrific for us to win. We’re proud of all our clients and the many thousands of industry professionals that we work with – their support has been invaluable and it’s a great achievement to see the hard work has paid off. Thank you to TIGA for the award!”

We won Best Recruitment Agency! Thank you @TIGAMovement and well done to all the finalists! #TIGAawards pic.twitter.com/csYpT4jgmA 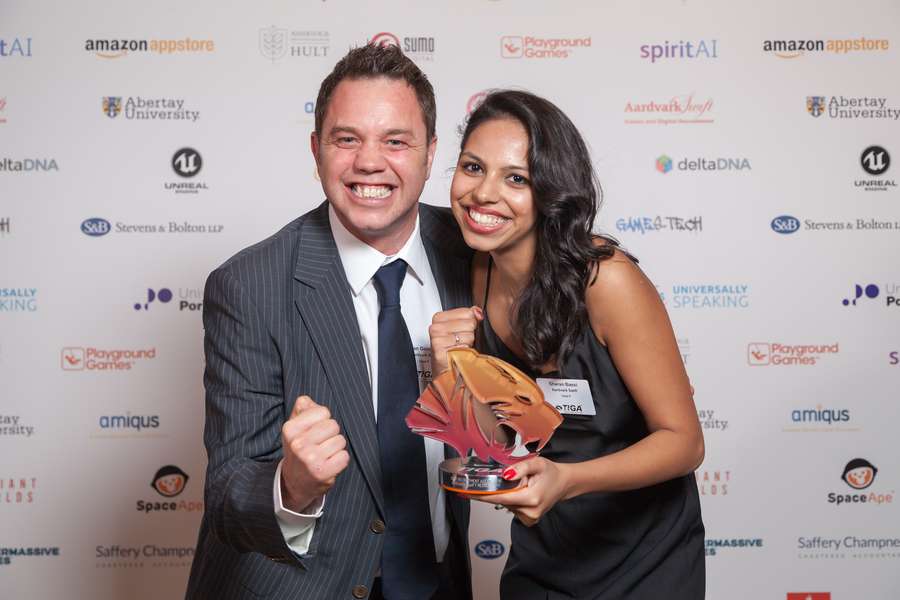 Thanks TIGA for hosting such an awesome evening, and we hope to see you again next year!