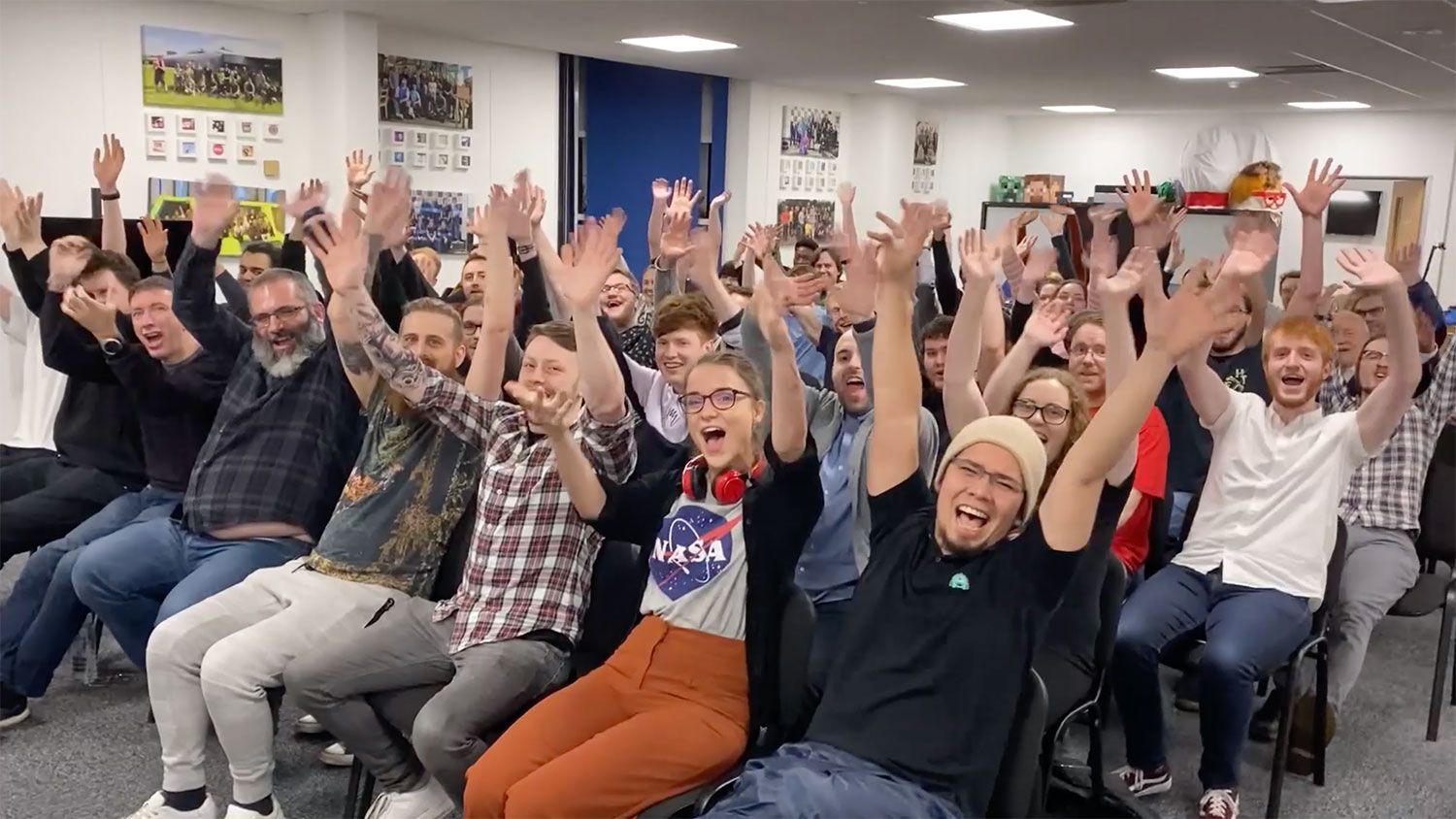 Over the last two years, Kwalee has become the biggest hypercasual mobile game publisher in the UK! Established in 2011 by ex-Codemasters founder David Darling, the studio is headquartered in Royal Leamington Spa and specialise in applications for iOS and Android devices.

Staff empowerment doesn’t end there. “After a few iterations of the Kwalee profit share scheme, we hit upon a version in late 2018 that we all remain very happy with. This is the version that, as we announced in February, has paid out more than £1 million between all staff members in just over a year…we decided that while those who contribute to successful games are eligible for a percentage of profits from said games, every single employee is also eligible for a base quarterly chunk of our overall profits,” announced Darling in a blog post from the studio in March.

As one of the top 5 mobile developers worldwide by downloads, these exciting achievements have resulted in much-deserved accolades. Not only have Kwalee made it into the top 50 mobile game makers, as awarded by Pocketgamer.biz, they also won Best Puzzle Game of the Year at the TiGA Awards with Shootout 3D!

“We love having graduates in our team, they can bring a fresh perspective, new ideas, lots of enthusiasm, and always look forward to experimenting and learning new things. With the help and mentoring from our talented and experienced team, they can grow and progress quickly and become some of the most valuable assets that a company can have! That’s why we wanted to get involved with Grads in Games and SFASX, to get the chance to know some of the best young talent within the UK!”