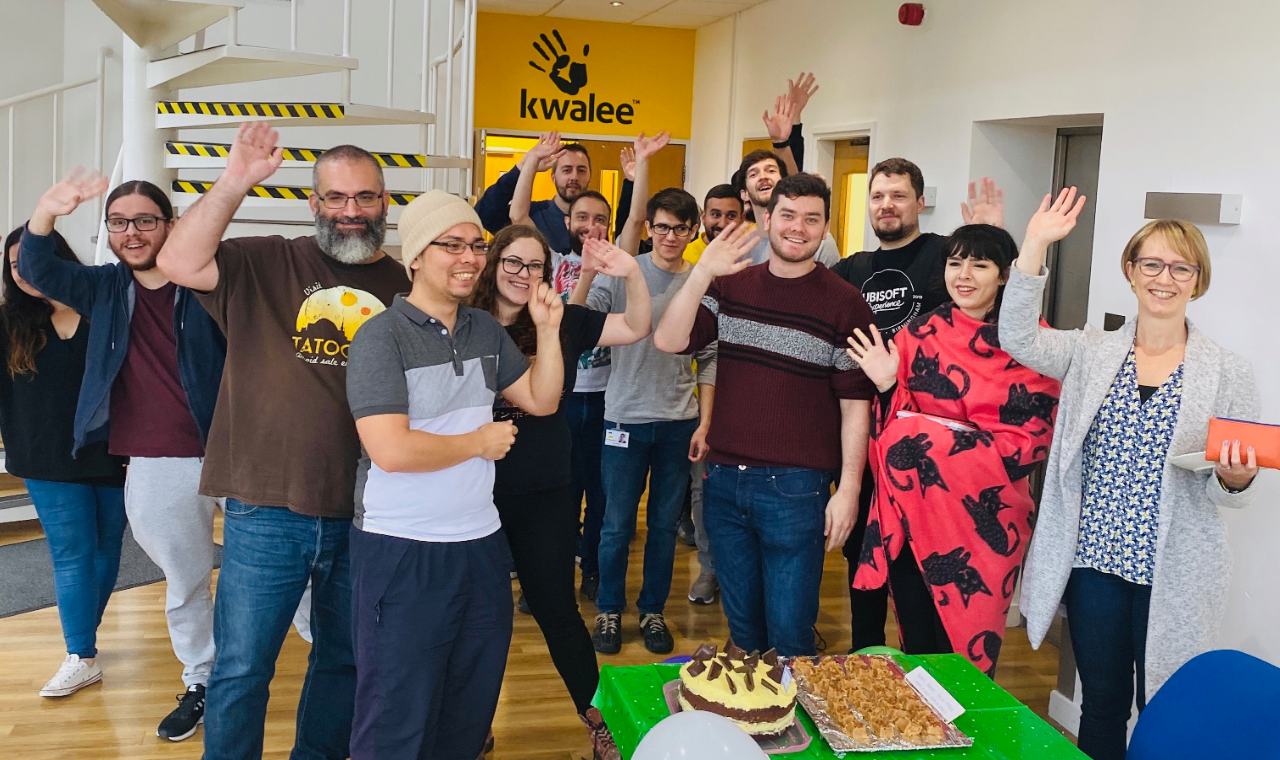 Over the last two years Kwalee have become the biggest hypercasual mobile game publisher in the UK! Established in 2011 by ex-Codemasters founder David Darling, the studio is headquartered in Royal Leamington Spa and specialise in applications for iOS and Android devices.

As one of the top 5 mobile developers worldwide by downloads, these exciting achievements have resulted in much deserved accolades. Not only have Kwalee made it into the top 50 mobile game makers, as awarded by Pocketgamer.biz, they also won Best Puzzle Game of the Year at the TiGA Awards with Shootout 3D!