The Grads in Games Awards 2020 – The Graduate Impact Winner is Revealed! 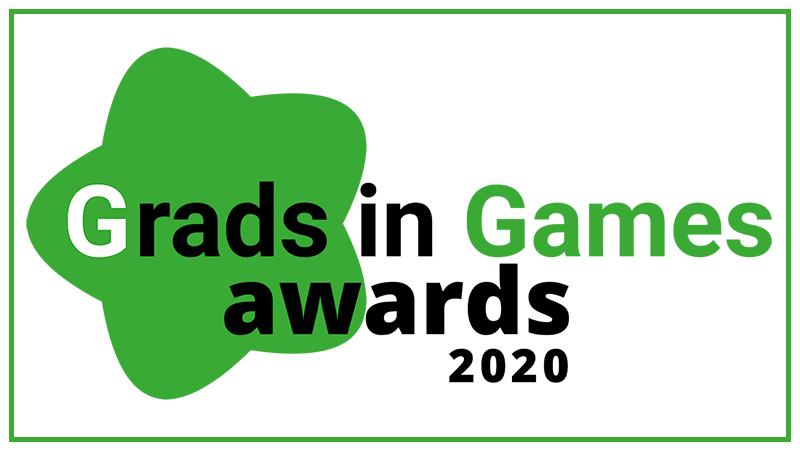 This year we had over 40 individual nominations highlighting the positive impact junior staff are having in the industry. These were eventually reduced to a shortlist of 8 finalists who were then judged by our fantastic panel. This years finalists:

Following deliberation by our judging panel, we can now reveal that in their expert decision the winner of this years award is George Rankin!

George is no stranger to the Grads in Games team, having joined us multiple times on the Get in the Game university tour throughout 2019. He also has a strong track record of attending games expos and events all over the UK and is always available to provide portfolio reviews for students and graduates alike.

Some of George’s nominations:

“George helped me massively when I was a student, he met up with me at an event, gave a look at my portfolio, as well as even write up a google doc to give me points of feedback to iterate on! On top of this he has stayed in touch check how I have been getting on. A real credit to the industry in helping students make efforts to get into the industry.”

“He helped me immensely with creating my portfolio website and resume and consequently applying to companies. The result of which is that I am now a Quest Designer at my dream studio”

“George has been a stalwart level designer ever since I met him. He is always looking to share his knowledge with everyone who is willing to listen, and volunteers at every opportunity. I know few game developers who have travelled more to share their craft than George has.”

George received some amazing comments from his peers and has proven to be an amazing resource of information to new graduates and students, we are very pleased to present this award to him.