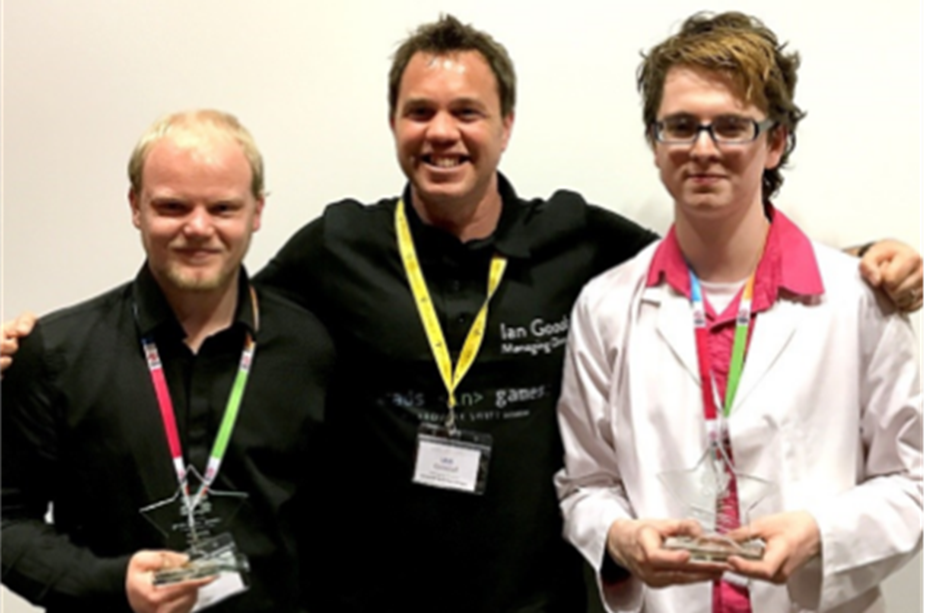 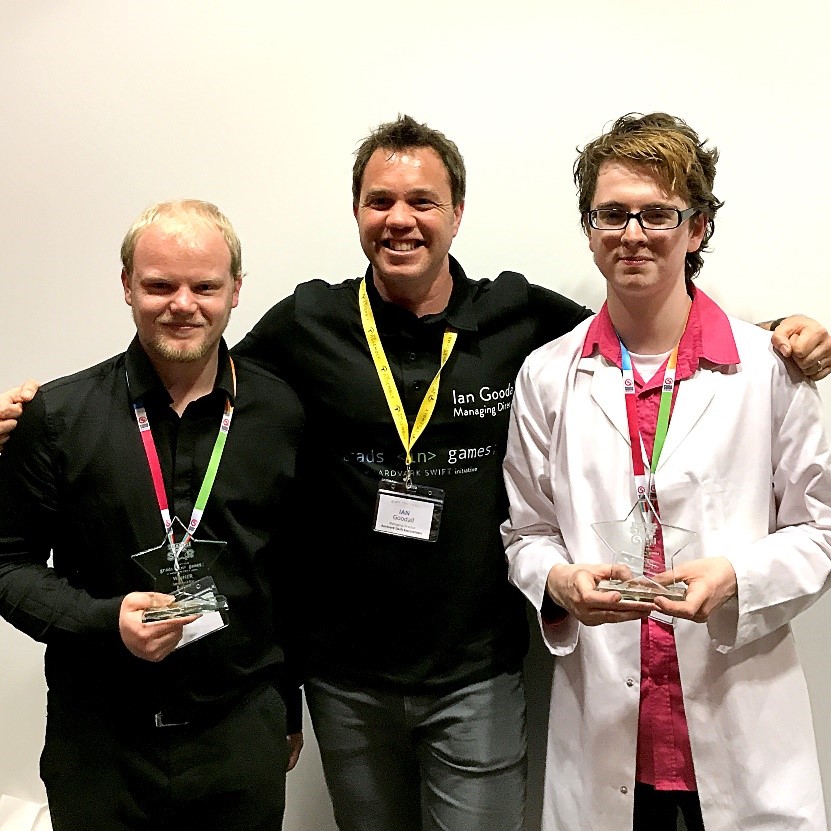 Search For A Star 2017 is now well and truly over for another year! We had a great time meeting all the students and studios involved and we hope to see you again next year.

How do you guys feel now that you’ve won?

K: I’m quite overwhelmed really, I didn’t expect to win if I’m honest. It was definitely a tough competition – one of the finalists is my best friend and I know what he’s capable of.

A: Surprised! I almost didn’t enter the competition because I didn’t think I’d even make it to the second round, let alone the finales.

How did you find the interview?

K: It was difficult. The questions were quite challenging, but they pushed me and that’s what I like. They varied their questions as well, I was asked all sorts from A.I. to physics to optimisation.

A: I was nervous before I went in but it went well. I was worried I’d stumbled over my words a few times, but apparently I made enough sense.

What has the whole process taught you?

K: What I like about the whole process is that the assignments you get given at university are done purely for grades – there’s not really much motivation behind doing much more on them. With Search For A Star there was. You get given a project and you’ve got to start it mostly from scratch and then bring it up to top quality standard.

Seeing a project like that from start to finish isn’t something we do at university, and it’s the thing I enjoyed and learnt from the most.

A: If you’re not sure about something, you may as well give it a go. I almost didn’t enter, but then I thought why not and got through the first round, and then the second, and then I won!

What would you say to students considering entering the competition next year?

K: I would definitely say do it, it’s actually something I regret not doing last year. I’ve learnt so much from by doing and it’s improved my confidence.

I didn’t think I would do this well, even just making it to the finals was such a big deal for me. So I would definitely recommend it to anyone, even if you don’t think you’d get far, just do it anyway!

A: If anyone is even slightly interested in game development I would definitely recommend they enter the competition. I would say this was probably a career-defining event for me, and I am delighted to have won.

K: Well, back when I was younger I used to play a lot of Metal Gear Solid. That was the first game where I was like “wow”, so that would be my all-time favourite.

Currently though, if I had to pick something I’m playing a lot at the moment, I’d say Rocket League. It reminds me a lot of tennis, which I played a lot when I was younger.

A: It depends a lot on my mood, but I think I’d say Dwarf Fortress. It’s one of those super games where it’s everything in one. It’s a bit like trying to read the Matrix at times, but it’s great.