Search for a Star winner lands job with nDreams 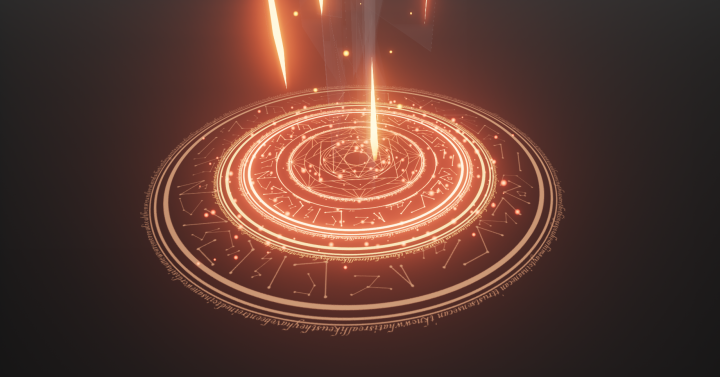 This year was the biggest yet for Search For A Star. Over 800 students applied to take part in the competition, and our art branch grew substantially to accommodate the interest generated from its first year. It’s been little less than a month since the competition has ended and we’re already hearing some great things from our students, one of which is Niels Dewitte of Howest – Digital Arts and Entertainment, our Search For A Star VFX & Animation winner, who has landed a job with VR game developer nDreams!

Niels was spotted by nDreams during the competition and judged in the finals by nDreams Art Director, Glenn Brace. “Niels represented the kind of standout star we’re looking for, made possible through the Grads in Games process.” Said Glenn.

“The combination of technical prowess and creative flare, all articulated with such a personable and humble mentality, made it very hard not to pay attention to Niels’ achievements. All judges unanimously recognised his potential and I’m now privileged to see him join our team.”

“nDreams are keen to be involved in supporting new talent within the industry, and the Grads in Games initiative is a fantastic opportunity for upcoming stars,” says Tamsin O’Luanaigh, nDreams’ CoSec & talent Director, “Aardvark Swift have given a structured way for grads with essential skill sets to have their portfolios reviewed by employers. This is a great opportunity for students, and gives them a chance to receive feedback directly from industry leaders and discover what is needed to break into the industry”

When asked, Niels said he was drawn to nDreams by the combination of particle and VR work. “It seems like a very interesting project to tackle, and nDreams seem like the kind of people who would be able to pull it off.”

Niels says originally he was a programmer but developed an interest in art after taking some modules at university. “For me, VFX is the perfect balance between art and design, and the technical aspects of programming.”

We’d like to extend our congratulations of Niels and nDreams, and we look forward to hearing about more of the successes of our Search For A Star students soon!