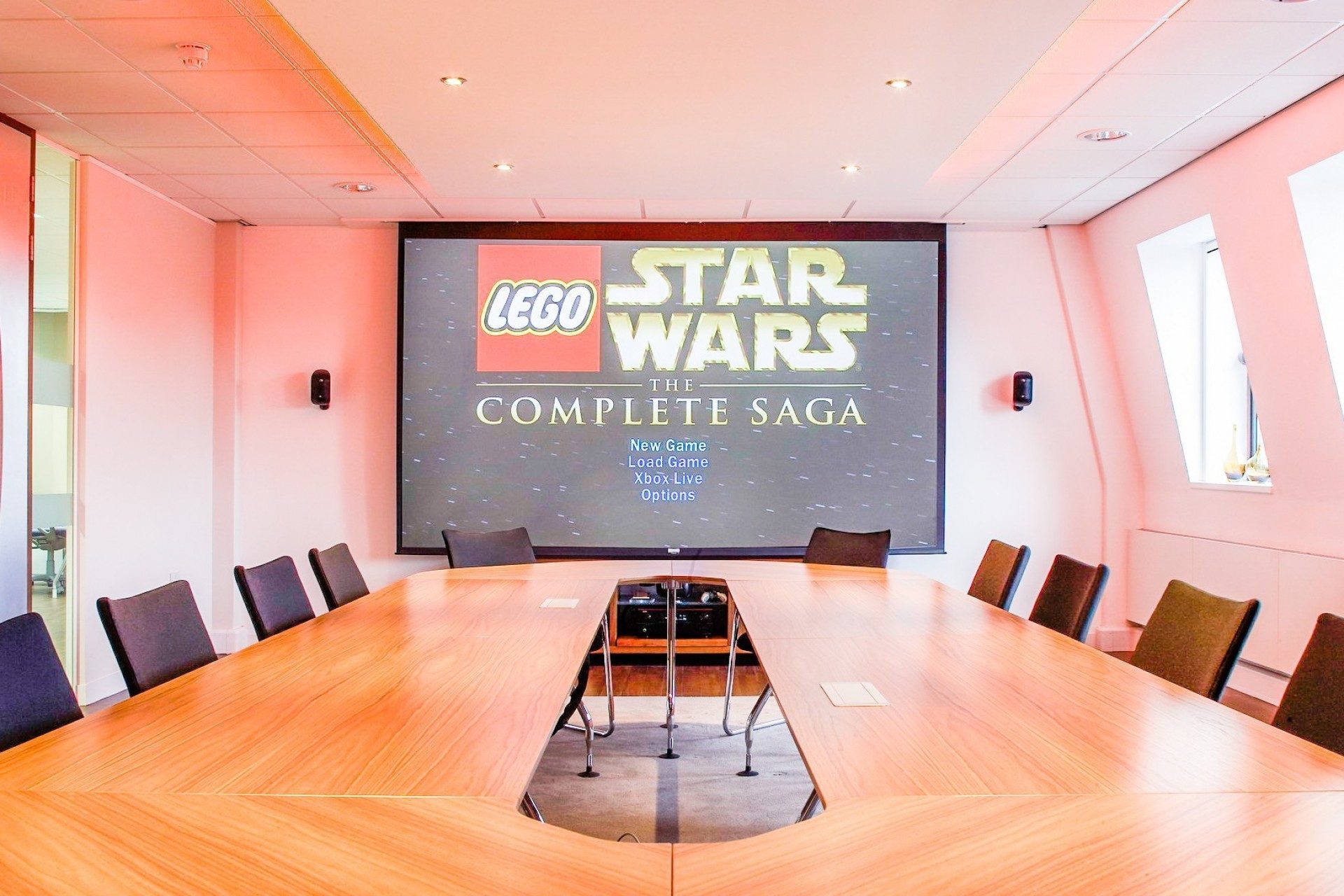 TT Games are world-renowned for their critically acclaimed work on the LEGO games series. Established in 2005, TT Games has grown to include multiple studios and its own publishing arm which have been responsible for the release of over 30 LEGO games.

TT Odyssey, originally TT Brighton, was launched in 2018 specifically to focus on mobile-first games. The studio is headed up by industry veteran, and former Boss Alien head, Jason Avent. He has since brought in the team behind Race Kings and Monkey Slam – Mad Atom as the core of the team. They have built the studio’s expertise with mobile industry heavyweights from the Brighton development scene to create a formidable force.

Following in the footsteps of TT Games, TT Odyssey are also looking at the LEGO universe and the host of world-class IPs that encompasses. However, this time they will be developing them from the ground up, for the free-to-play mobile market. Some of the LEGO games that TT Games have already produced include LEGO Marvel Super Heroes 2, LEGO Worlds and the LEGO Harry Potter Collection.

TT Odyssey is a part of TT Games and closely associated with Golf Clash developer, Playdemic, using the relationships and expertise of the 650 strong studio group to bring LEGO IPs designed from the ground up for mobile devices. Meanwhile, TT Games continue to forge ahead with the more traditional LEGO games on console and PC, including most recently the LEGO Incredibles game.

The company is proud to continue its mission to be the leading publisher of interactive entertainment for young gamers and their families as part of Time Warner Inc, and to develop exciting new content for children with TT Animation.

Check out our other industry partners here