Search For A Star & Sumo Digital Rising Star 2015: The Winners 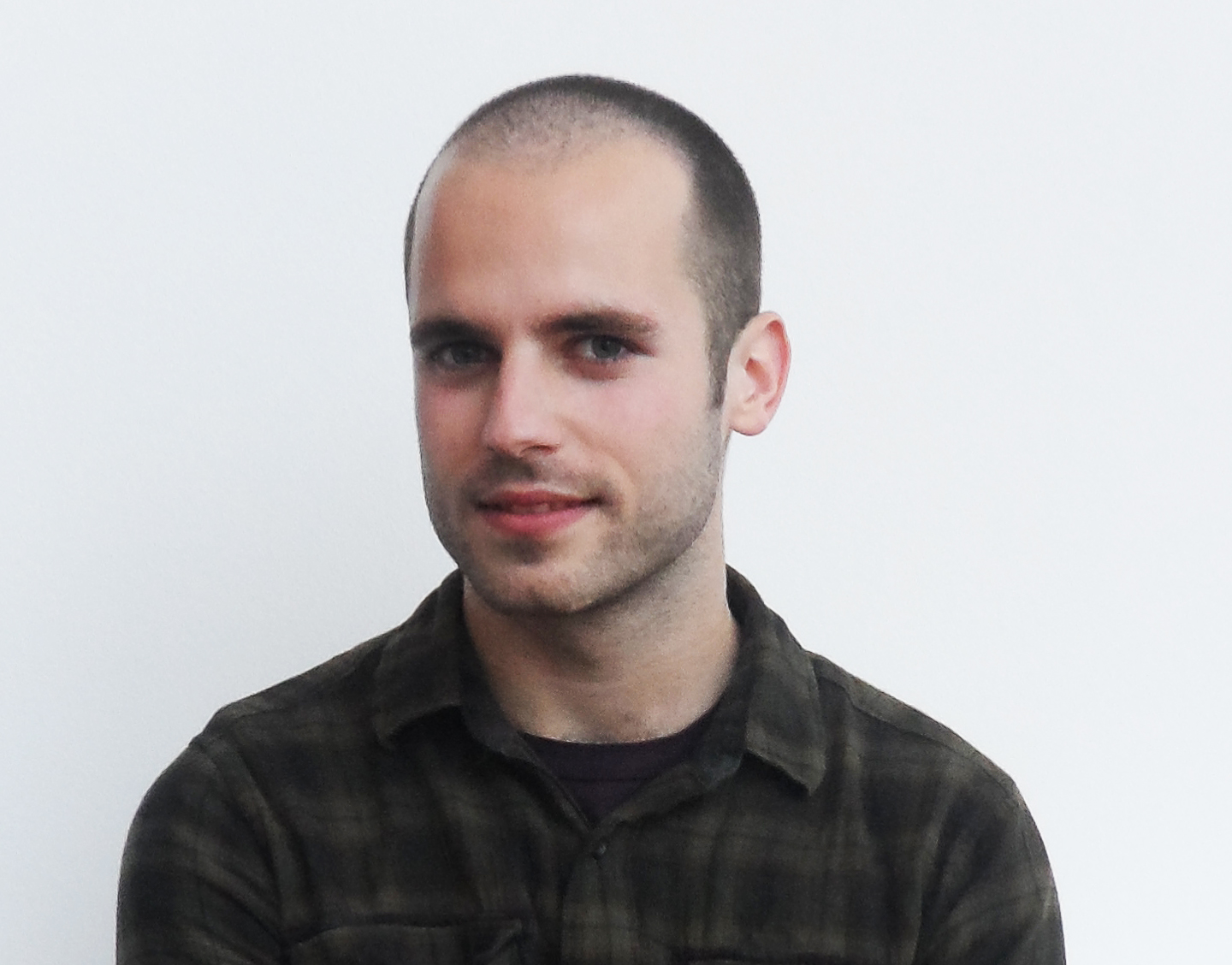 Sam Parras of Bristol University has won the 2015 Search For A Star Competition, creating a new record by being the first person to win both Search For A Star and Rising Star (in 2014). Sam’s in-depth knowledge and clear enthusiasm for games development wowed judges from leading studios for a second year running, and in recognition of his skills and abilities, Sam’s prize has expanded to multiple exclusive job opportunities from our partner studios.

Sam had the highest overall score in the first round C++ coding test, and placed second overall in the second round Unity games project with his game, Deady Teddy, again with the highest code score of the round. With coding abilities this good, we’re sure to be seeing more of Sam in the future, setting a precedent for the next generation of the games industry.

The winner of the Sumo Digital Rising Star competition is Yan Knoop of The Netherlands’ NHTV Breda University of Applied Sciences. Yan is the first winner from a university outside the UK, with the competition seeing a lot of increased interest this year across Europe. Yan has won an exclusive intern opportunity with Sheffield’s Sumo Digital, one of the biggest independent studios in the UK and developers of the recent blockbuster success, LittleBigPlanet 3.

Yan also excelled in the prior rounds of the competition, with his second round Unity game project, Block Dodger, one of the top games overall and achieving the second highest gameplay score of the Rising Star qualifiers. We greatly look forward to seeing more from both Yan and NHTV in the 2016 competitions.

Special recognition also goes to Dom Williams in the Sumo Digital Rising Star competition who managed an unprecedented feat – Dom is a first year Computer Science student at the University of Birmingham who learned C++, C# & Unity programming from scratch in the weeks prior to the competition, achieving second place overall out of 172 entrants. It’s a level of dedication that’s worthy of extra recognition, and we fully expect to see Dom featuring heavily in future with both Rising Star and Search For A Star.

Thank you to all the finalists in both competitions – Sonia Paul, Milcho Milchev, Diede Apers & Daniel Oxer in Search For A Star, and Oliver Shannon-Lepper, Aleksis Andzans, Kyle Hewitt & Dom Williams in Rising Star – all of whom have shown a wealth of talent to reach the final stage and several of which are already in talks with leading games studios as a result of the competitions.

We’d also like to thank the many studios and individuals that came together to make Search For A Star 2015 a success, including Microsoft UK, Unity, Sumo Digital, Boss Alien, Exient, Greg Booker from Edge Case Games, Lizi Attwood from Furious Bee and the many others across the games industry who have contributed their time, knowledge and guidance to the next generation of games industry developers.