Congratulations to the winners of our first ever Search for a Star Art competition, that took place at Staffordshire University on the 31st March. 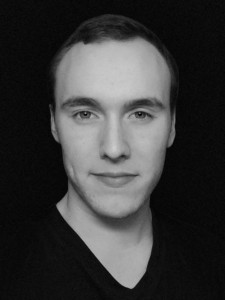 Sam’s round one submission scored the highest marks from the judges, and for round two, his Skaarj character for Epic Games’ Unreal Tournament also wowed the judges. On finals day, his outstanding portfolio and interview performance left our panel of judges, all from leading studios, impressed.

With many studios already interested in Sam, we have high hopes for his future! 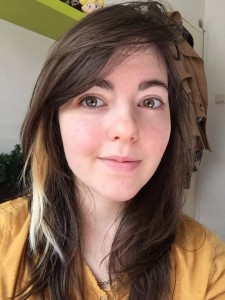 Anthea’s round one and round two submissions scored the highest marks from the judges in her category. On finals day, Anthea’s stunning artwork and interview performance wowed the judges and earned her the winning place.

As the winner of Rising Star, Anthea now has the chance of an internship with one of the UK’s leading games studios.

Search for a Star Character – Sam Bang, University of Hertfordshire

Search for a Star Animation – Amelie Talarmain, University of Hertfordshire

Thank you to the rest of our finalists who took part in both competitions – Aron Visicglia, Aaron Humphreys, Dumitru Marian Toma, Jordy Boot, Josiah Ward, Nicolas Pirot, Shivam Devani and William Hobden. Congratulations to all of our finalists who made it this far in the competition. All of the judges were extremely impressed by the standard of artwork, and many studios have already expressed their interest in the finalists.

We’d also like to thank all the people and studios who have helped us bring the art competition together and make the first year such a success: Epic Games, Sumo Digital, Playground, Exient, Microsoft, Rare, Cloud Imperium, Edge Case Games and many others. Thank you for contributing your time and knowledge to our competition. We’re now very excited to run our art competition again next year!