In the biggest year in Search For A Star’s history, we’re proud to announce the winners of the code Finals from yesterday’s event at Microsoft. 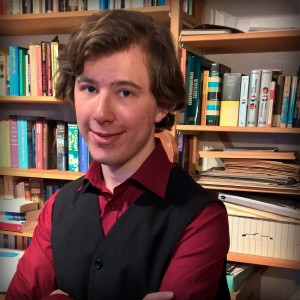 Last year, Yan won an exclusive internship opportunity with Sumo Digital after winning Rising Star, and he has now caught the eye of many studios during Search for a Star this year.

Achieving one of the highest scores on the round one HackerRank test, Yan’s round two game Air Guns scored highly for both its game-play and code quality.

On the finals day, our panel of industry expert judges were left impressed with Yan’s interview performance. And with two competition trophies under his belt, we’re excited to see which studio will snap Yan up first! 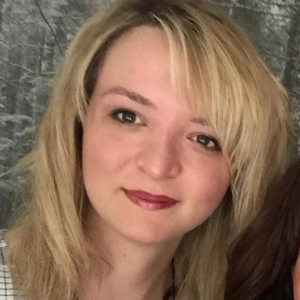 In round one, Rachel made it into the top ten for her high score on the HackerRank code test. Her game STELL impressed the round two judges for its unique visual style, with high quality game-play and code.

On finals day, Rachel wowed the Rising Star judges with her outstanding interview performance, and she now has the chance of an internship with a UK leading game studio.

We hope to see Rachel enter our competition again next year!

We saw a wide variety of games this year, and all our judges were very impressed with their creativity. Thank you to all our talented finalists from both competitions: Aaron Smith, Jack Spink, Nick Pearson, Robin van Nunen, Andreea-Tamara Tanasescu, Jean-Pascal Evette, Lewis Nicholson and Sam Cipolat.

Once again we’d like to give a huge thank you to all the judges, creators, supporters and studios behind the code competition and who have helped make it our best one yet: Lizi Attwood from Furious Bee, Lee Stott at Microsoft, Sumo Digital, Playground Games, Escape Technology, Boss Alien, Exient, Jason Fielder from GaasWorks,  Greg Booker from Edge Case Games and many more. Thank you for all your help along the way, from marking the entries all the way through to judging and mentoring on finals day.