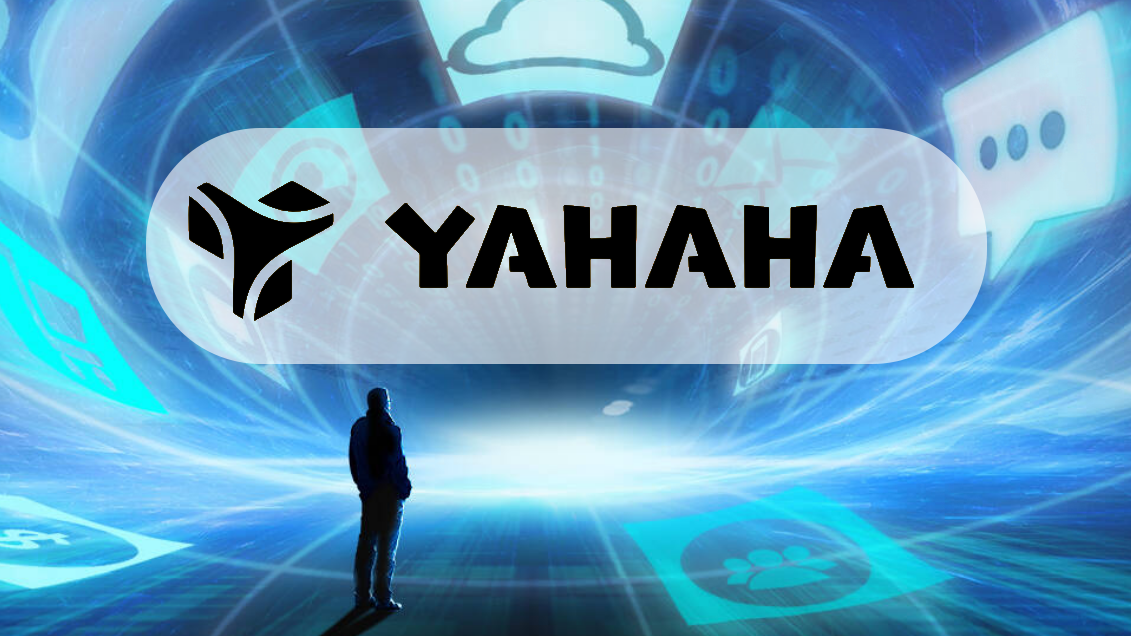 YAHAHA is a UGC social entertainment platform developed in Unity, where anyone  can create, modify, share, collaborate and have fun with 3D content.

YAHAHA Studios was founded in 2020 by a pioneering group of Unity veterans, with a mission to democratise 3D games content creation and consumption. Establishing a pioneering world-class user generated content (UGC) no-code creation platform for 3D interactive content, YAHAHA empowers both developers and players at all levels to build, publish, host and operate multiplayer games. With one click publishing available for all to play, making games and content creation easy and the metaverse accessible to all.

Headquartered in Finland and with offices in Korea and China the team holds a unique perspective on growth and prioritises inclusivity, diversity and innovation in an open culture. To extend the parameters of the gaming industry is no easy task, but with the billions of pieces of content emerging in various forms across the platform, YAHAHA is quietly dominating amongst Unity developers. Supporting a virtual world with cutting edge technology, the YAHAHA community is building and serving millions of creators to enable the continued explosion of the metaverse.

The YAHAHA platform provides an interactive world that can support thousands of concurrent dynamic objects. For creators, it enables one-click publishing, deployment and running of high-performance multiplayer online 3D interactive content. The content can be a developer’s own existing games or new games can be easily created with YAHAHA’s own Studio tool, which gives non-coders or aspiring developers a simple ‘drag and drop’ way of creating 3D multiplayer experiences or social content. It is a great platform for early developers, as well as creators interested in gaining knowledge about Unity and game development.

For players, YAHAHA brings cross-platform experiences, allowing players on PC, mobile and console to play together, and its UGC tools let them easily create and implement mods based on existing content creation templates and games.

YAHAHA is an organic ecosystem of user-generated content that seamlessly integrates reality and virtuality, providing a space that prioritises the freedom and limitless possibilities of creation. YAHAHA gives users the power of a game engine without the need to be a creative expert, with its low-code editor, ready-built asset library and all the tools needed to integrate 3D art and animation. With YAHAHA creators can generate multiplayer 3D interactive content quickly and easily.

YAHAHA is the next generation of entertainment. The platform will be launched in 2022, but you can be part of the YAHAHA revolution now! Join their Discord to learn from experts through their podcasts and workshops, share your projects and experiences, have great discussions and much more. With YAHAHA Studios, the possibilities are endless.