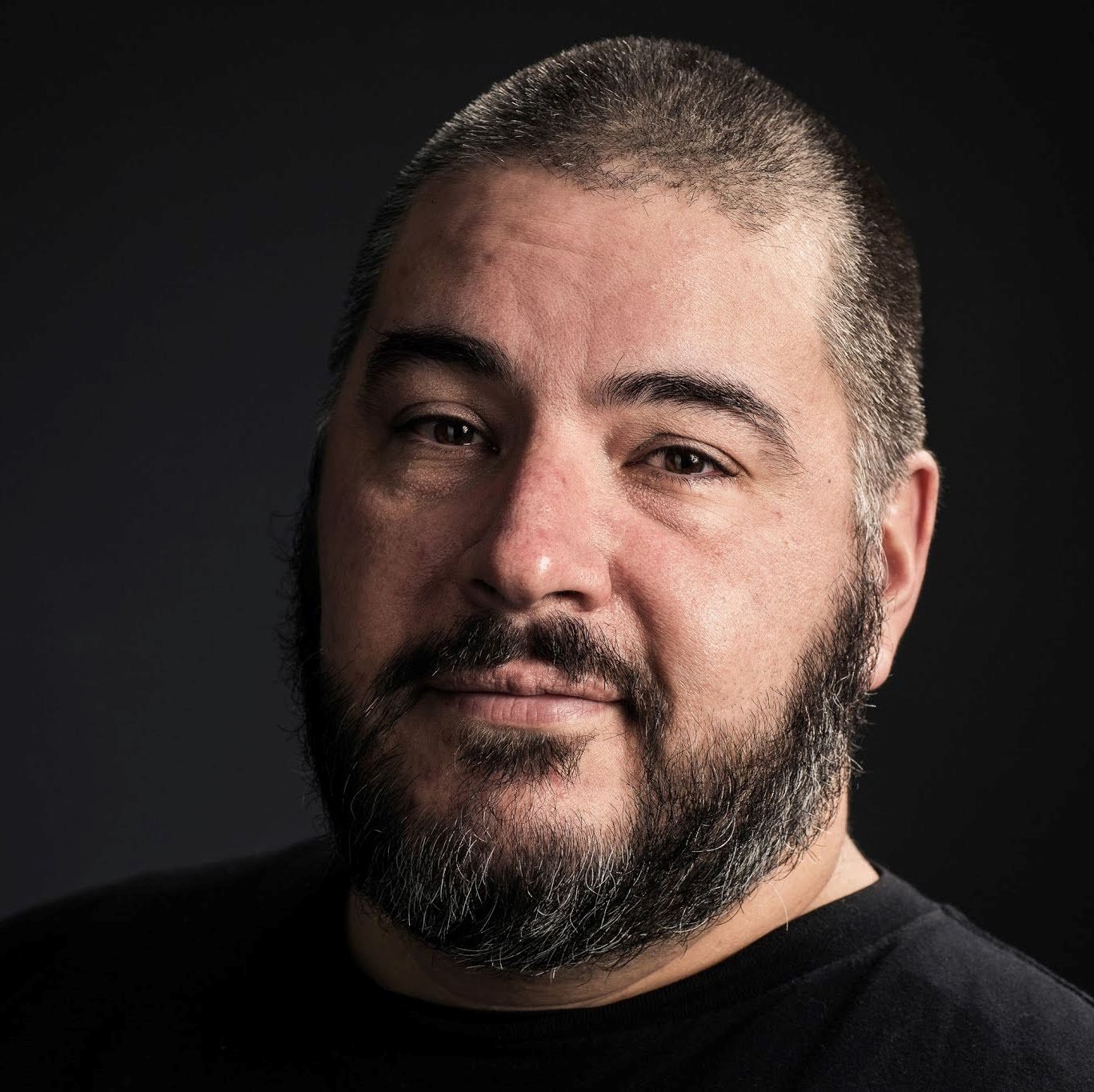 The latest confirmed speaker for the Student Conference 2021 is none other than the artistic vision behind FallGuys: Ultimate Knockout. Alex McKinney-Raphelt, the Studio Art Director at Mediatonic, saw his concept reach millions of gamers.

The latest confirmed speaker at the Grads in Games Student Conference will be able to talk about his 18 years in the video games industry, art-directing and managing some of the biggest game teams around the world.

Alex has worked in every nook-and-cranny of the video games industry, right from AAA studios to mobile and PC; from companies like Take2, Zynga and NaturalMotion to InnoGames and MediaTonic.

He started by playing bootleg games on his dad’s C64 to now working on what can only be described as a ‘next-gen mystery project’. The graphics have improved but Alex’s passion and enthusiasm for games have remained the same.

Alex will be talking about the process of creating the visual development for FallGuys: Ultimate Knockout. He will also go into depth in the different stages of ideation, his approach to concept art, 3D, and VFX, and how those ideas ultimately become a big fat global phenomenon!

There will be a 15 minute Q&A for anyone to ask the artistic vision of the FallGuys: Ultimate Knockout game whatever you like about the video games industry.

This is an opportunity you do not want to miss out on. If you click the banner below you will be able to sign up and keep up-to date with all the updates for the Grads in Games Student Conference 2021.

The Grads in Games Student Conference is a flagship event of the Games Careers Week, a week-long festival promoting inclusivity and diversity in the industry. We are proud to be a founding organiser of Games Careers Week, you can see our other events HERE.