Search for a Star 2018 Meet the Final’s Day Judges 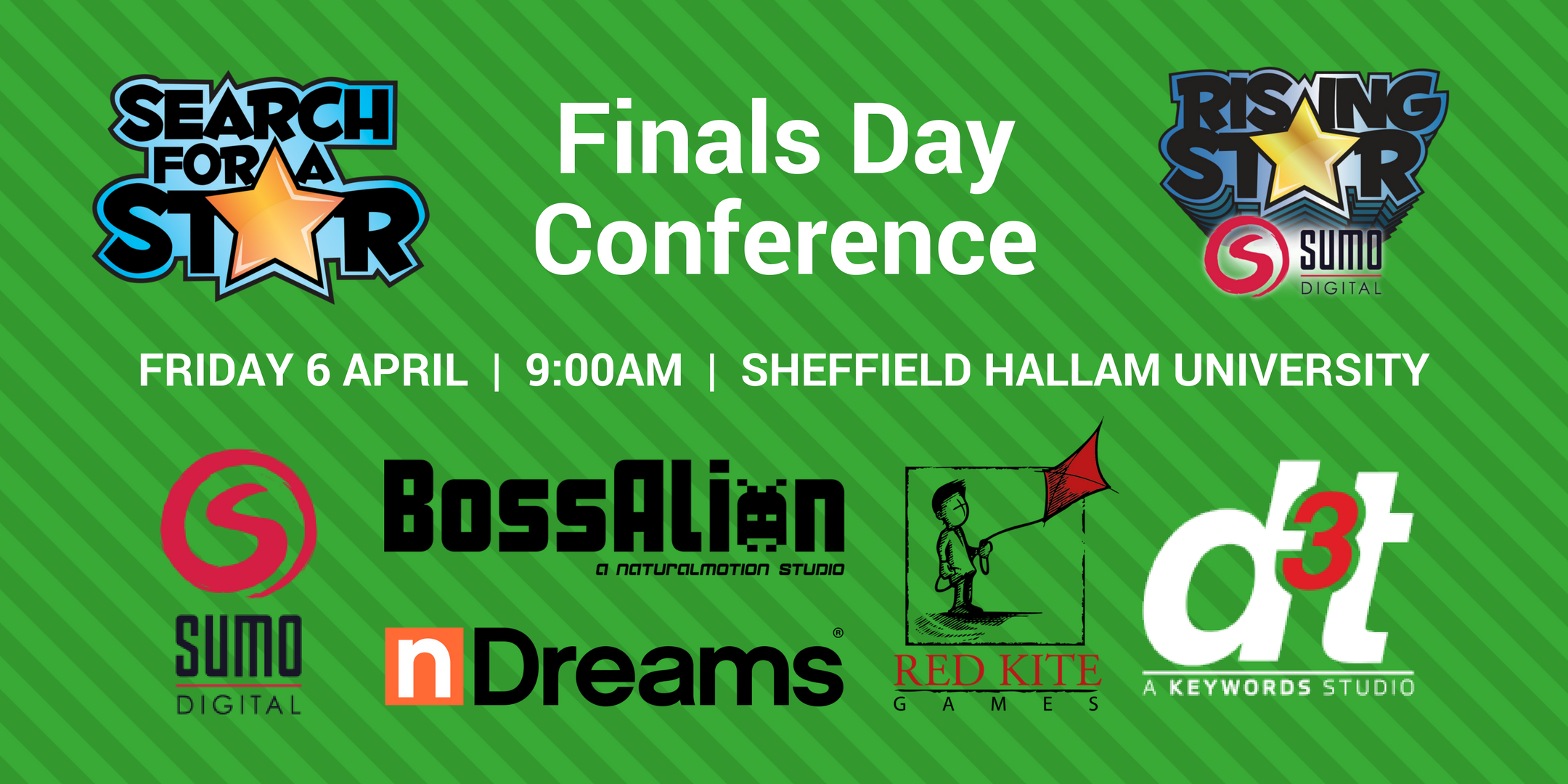 One of the most important features of Search for a Star is the support of games professionals. Their expert knowledge informs the challenges; their feedback on the submissions makes a real difference to entrants, and their years of industry experience make them the perfect judges to conduct the interviews at Finals Day.

You have already met the assessors for rounds 1 & 2. Now let’s meet the Judges! 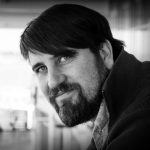 Glenn is an industry veteran with almost 2 decades of experience. Cutting his teeth with Stainless Games and then Climax Studios, and working on franchises including Assassins Creed. Glenn is now heading up the Art Department at nDreams as they continue their assault on the worlds of Virtual and Augmented Reality.

Chris comes to us from another partner studio, Sumo Digital. As an Art Director, his presence underscores how seriously this competition is taken by the games industry. With over a decade working in video games, and titles including Forza under his belt he is an undisputed expert and is ready to help separate the wheat from the chaff in this most hotly contested category.

Robert joins our judges panel from BossAlien. An industry veteran he has worked on world-renowned franchises including FUEL, Project Gotham, Need for Speed, and Burnout. Having worked for respected studios including Criterion, Sony and now NaturalMotions BossAlien he knows how important an environment is for setting the scene in a game and maintaining a player’s sense of immersion. 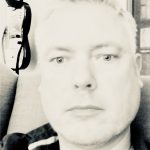 With nearly 20 years’ experience in the games industry, Dominic has a wealth of game art and game development expertise. Over his 15 years at Sumo Digital, he has seen the studio go from strength to strength building a global reputation. As Head of Art, he knows what it takes to succeed in games and is bringing this wealth of experience to Finals Day. 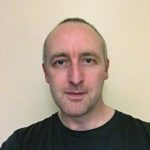 With nearly 20-years in the industry, Kevin has worked with studios including Sony, the BAFTA award-winning Relentless and Climax Studios. Now helping lead the way at nDreams with other judges like Glenn Brace, they are working on the cutting edge of VR and AR. 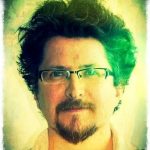 Kelvin’s history in the games industry is a non-stop honour roll including names like Bullfrog, Electronic Arts, and Lionhead. Listing all of his AAA credits could be a whole article on its own. However, with decades of experience in the games industry and years working in film before that, Kelvin will be bringing his wealth of experience to bear on judging this year’s animation submissions. 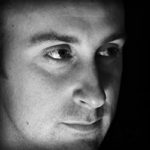 When it comes to CGI Animation Antony, literally wrote the book. When he’s not writing manuals for digital art software, Antony is in demand by top studios around the world. With over 30-year’s experience Antony is another industry heavyweight we are happy to welcome to this year’s judging panel. 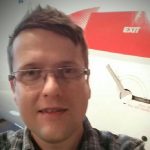 Mik is currently working on “the Best Damn Space Sim Ever” at Star Citizen. However, Mike also has a star-studded history in games. His credits include the Lego franchise of games by Traveller’s Tales. He brings to the judging panel almost 20-years at the top level of video games development. Mike is the perfect judge for one of Search for a Star’s most technical categories. 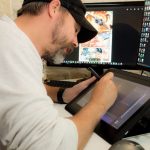 VFX is perhaps one of the most technically demanding categories of the competition. Having worked at DC Studios, Cohort Studios, Codemasters and Exient, Peter has always been at the cutting edge in this most technical of categories. We are looking forward to hearing his assessment of this year’s finalists.

Search for a Star Code 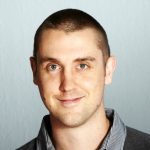 The old says goes that, “Those who can’t, teach.” Well if there was ever someone to prove that saying wrong it’s Andrew. The former Abertay University lecture has had a glittering career working with studios including Rockstar and Activision. As well as working on iconic titles like Red Dead Redemption, LA Noire and Grand Theft Auto. Now, with Red Kite games working with franchises like God of War, Call of Duty and Dirt, Andrew will have some serious insights into the coding submissions. 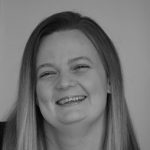 Lizi Attwood has been a core part of Search For A Star from the start. With a background working on console games, PC games and Mobile games; in areas as diverse as Gameplay, Networking, Physics, Graphics and Presentation, she has an unparalleled understanding of games development. We are more than happy to welcome back one of our favourite judges! 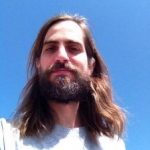 With over 20 years experience in the games industry, Thad has worked at studios including Rockstar, Climax and Jagex. He is now Technical Director at Boss Alien. Thad has built an impressive portfolio across many critically acclaimed titles including XCom Apocalypse, GTAIII and Silent Hill: Shattered Memories. Thad’s wide-ranging technical knowledge and industry experience make him an ideal question setter & judge for the coding competition.

Ash has been the Technical Director at Sumo Digital for almost a decade. He has worked on amazing titles including LittleBigPlanet 3, Forza Horizon 2 and Sonic & SEGA All-Stars Racing. Ash will be applying all his knowledge of the industry as part of the judging panel on finals day. 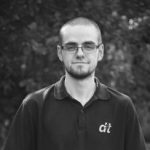 From another Grads in Games partner, Andy brings some serious skills to his role as a judge. Graduating from the University of Salford with a 1st Class degree in Computer Science Andy has not stopped doing 1st class work. Initially with THQ (on titles like Warhammer 40k: Kill Team and Red Faction: Battlegrounds) and now with award-winning d3t. As perhaps “the” premium software engineering company in games, there are few in a better position to pose questions code quality. 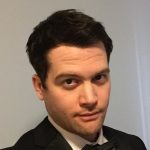 Recently joining nDreams from Supermassive Games, Grant’s history readings like a gaming roll of honour. Starting with Peter Molyneux’s Lionhead Studios he went on to EA, Supermassive and is now running the technical side of things at ambitious VR & AR specialists nDreams. A coder who knows his C# like a razor he knows his C+ and C++ from a C-. 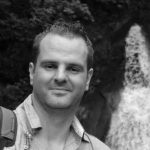 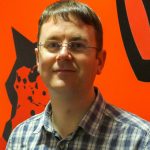 We are very proud to have local studio Sumo involved. Backers of the Rising Star initiative they are currently going from strength to strength with 3 studios in the UK and 1 in India. Craig has been based in Sheffield his whole professional life with Argonaut and then Sumo. With over a decade’s experience with the industry, and plenty of AAA credits under his belt we are looking forward to hearing Craig’s thoughts on this year’s finalists. 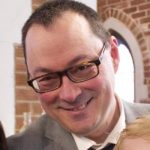 A renowned industry veteran, Peter is the creator of the coveted Monty Mole series. Having worked on numerous projects over the past 30 years, Peter has also been one of our leading judges. A genuine legend we are so proud to have Peter as part of this year’s judging panel! 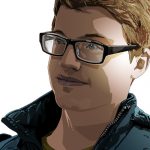 Rounding out our judging panel is Mike Jones from BossAlien. With a 1st Class Master’s Degree in Computer Science and 4 years with one of the UK’s leading studios proves he has the skills. However, we’re sure that the presence fellow BossAlien and judging veteran Thad Frogley means that Mike will be well prepared for his role as a Search for a Star Judge.

We would love to see you at Finals Day, register HERE to find out more.

If you are from a studio or publisher and would like to attend contact Rachel at rachel@aswift.com.

See you on the 6th of April 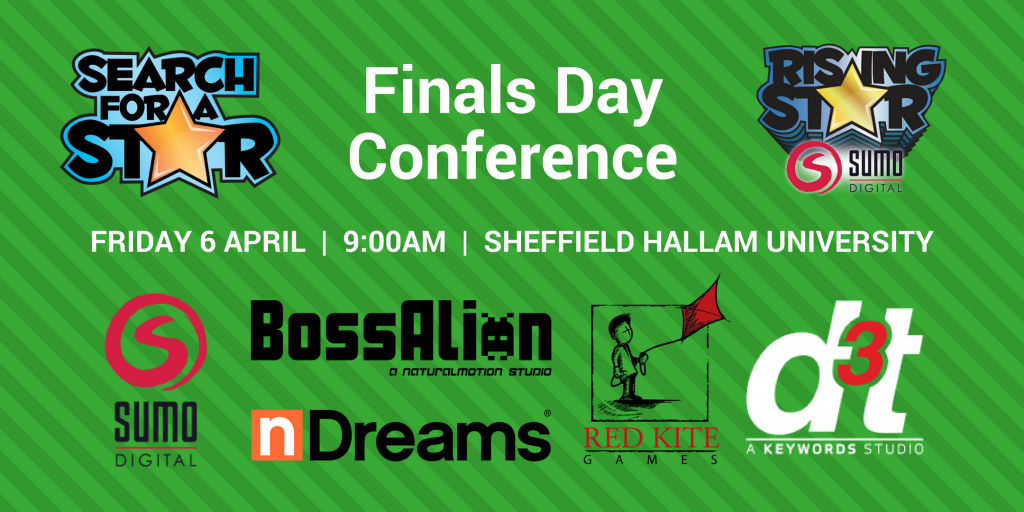